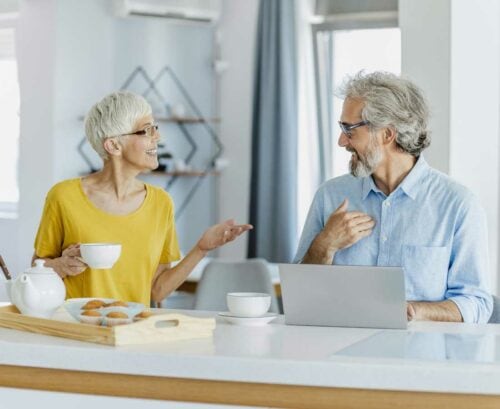 People aged 60-75 years who have a folate deficiency potentially have a higher risk of developing dementia and dying prematurely, according to a new international study.

The research, published in BMJ Evidence-based Mental Health, found older people with low folate levels were 68 per cent more likely to be diagnosed with dementia and nearly three times as likely to die over a four-year period, compared with those who weren’t folate deficient.

It’s unclear, however, if folate deficiency causes dementia or if low folate is a consequence of the condition (reverse causation) but there is some evidence of the latter, the researchers say.

While the study has limitations, the researchers say folate levels could be used as a biomarker for dementia and premature death and treating deficiencies may be a preventative measure.

Levels should be routinely monitored and deficiencies corrected in older age, especially given that blood levels of folate tend to tail off with age, with up to 1 in 5 older adults estimated to be folate deficient, they say.

This is an observational study, so can’t establish cause, particularly in light of the potential role of reverse causation.

Ways to get more folate

It’s important for people planning for and in the early stages of pregnancy to take a folic acid supplement to help prevent neural tube defects in their developing baby. 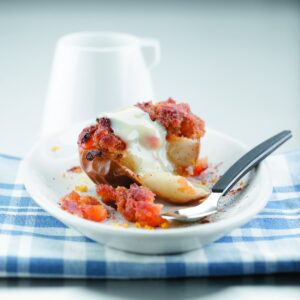 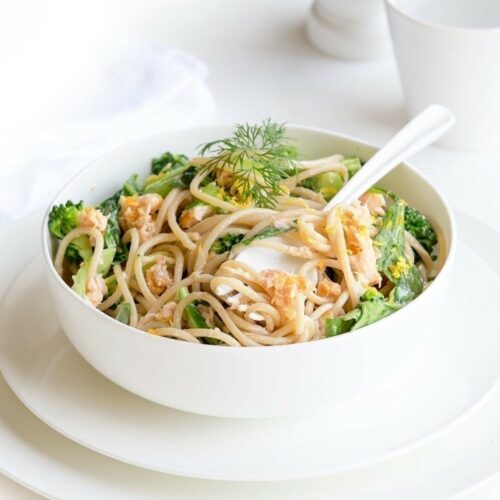 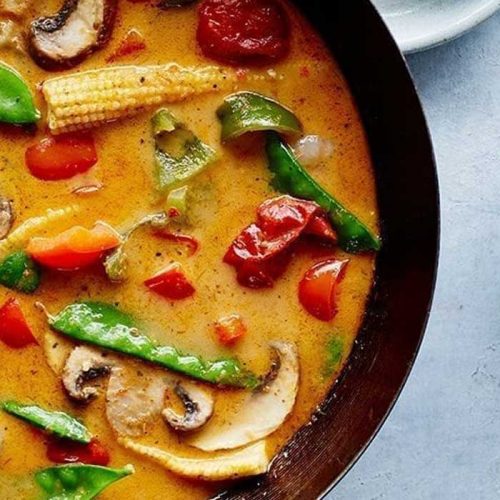