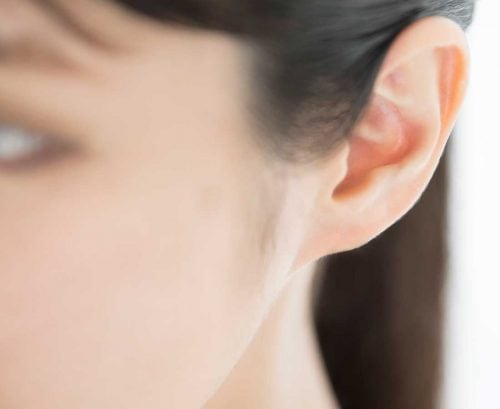 Eating a healthy diet potentially helps reduce the risk of hearing loss, according to a new study.

Using over 20 years of dietary intake information, collected every four years, US researchers investigated how closely study participants’ long-term diets resembled some well-established and currently recommended dietary patterns, such as the DASH and Mediterranean diets.

The team found that the odds of a decline in mid-frequency hearing sensitivities were almost 30 per cent lower among those whose diets most closely resembled these dietary patterns, compared with women whose diets least resembled the dietary patterns. In the higher frequencies, the odds were up to 25 percent lower, according to a press release from Brigham and Women’s Hospital.

Healthy Food Guide has always promoted a Mediterranean-style eating pattern because of evidence of its protective effects against heart disease, diabetes, stroke and certain cancers.

A Mediterranean diet involves eating plenty of vegetables, fruit, whole grains and legumes as well as including healthy fats such as olive oil and modest amounts of dairy, fish, poultry and red meat.

The hearing research was published in the American Journal of Epidemiology. 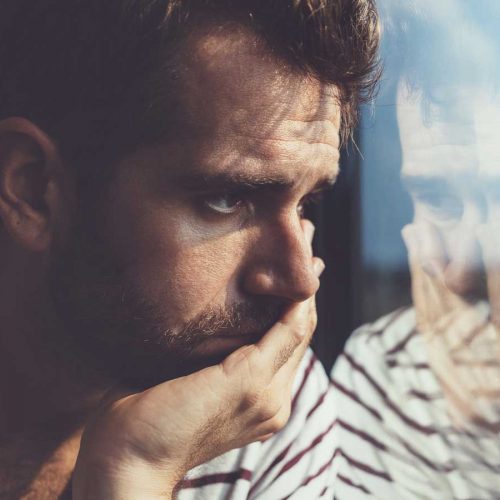 COVID linked to higher risk of anxiety and... 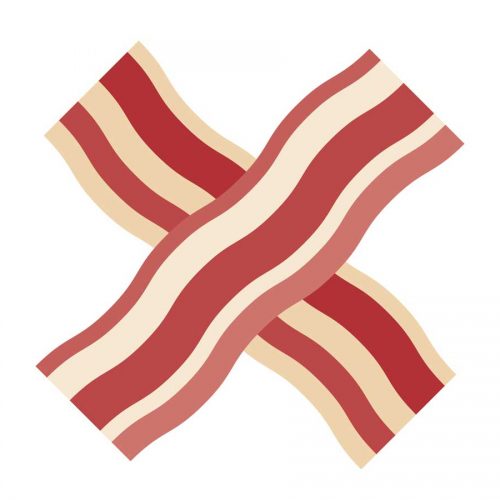 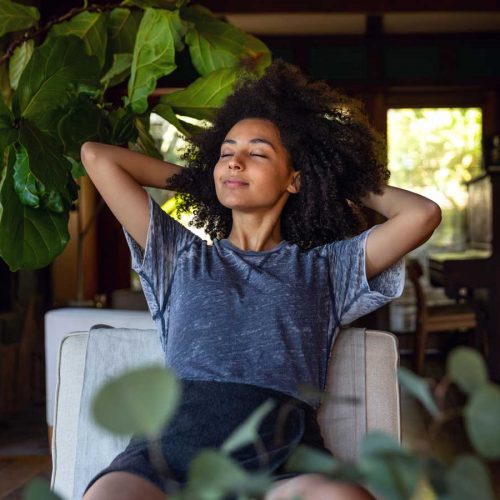 Being an introvert may be an advantage in... 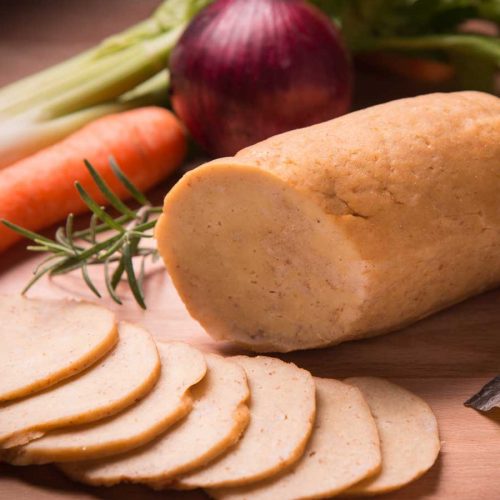 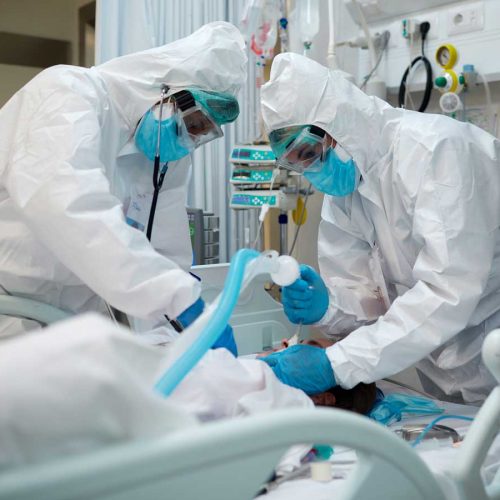 COVID deaths much higher in countries with more... 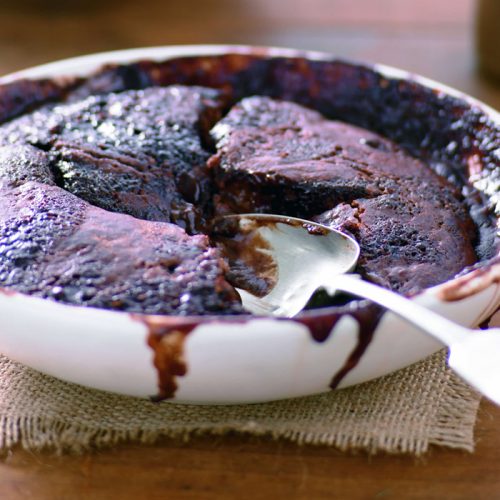 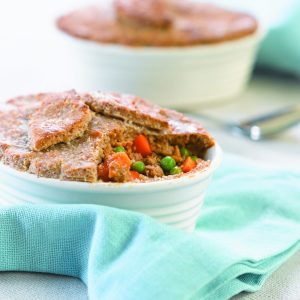