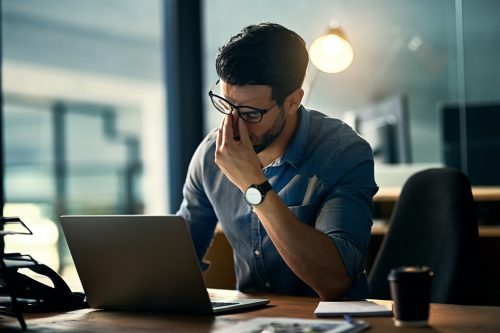 Is work stressing you out? You’re not alone.

Stress and anxiety among New Zealand employees has increased over the last two years, according to new survey results.

Respondents to the third Wellness in the Workplace Survey listed workload as the main cause of stress, followed by family relationships, then pressure to meet work targets.

“While more than half of respondents reported little change in stress levels, those that did noted marked increases; up a net 37 per cent for bigger businesses and a net 24 per cent for smaller ones. Across all business sizes, stress was up by a net 22.9 per cent,” a Southern Cross press release says.

Anxiety and stress levels increased for the second time out of the three times the survey has been conducted, but they are still moderate, BusinessNZ chief executive Kirk Hope says in a press release.

The survey also found despite 46 per cent of workers still turning up to work even if they’re sick, absences cost Kiwi businesses $1.51 billion in 2016.

Finding ways to reduce employee workloads and allowing more flexibility are two ways employers can improve the health of workers, according to the survey.

More than 93,000 employees (about five per cent of New Zealand’s workforce) across 109 private and public-sector businesses were surveyed. 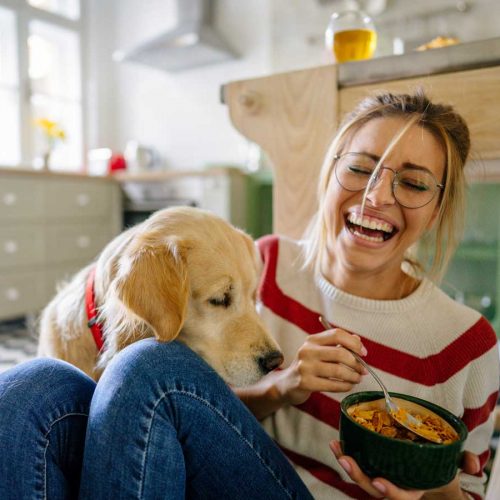 10 of the best mood boosting foods 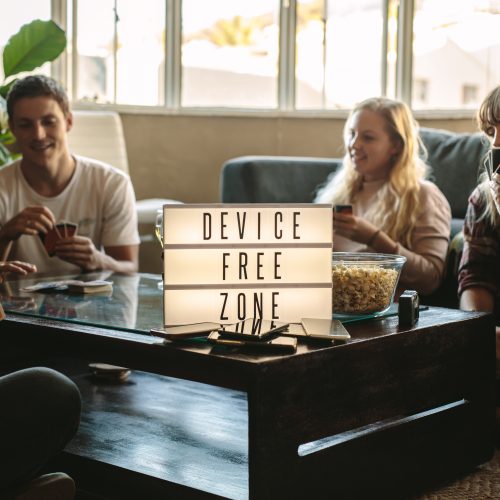 The importance of social connection 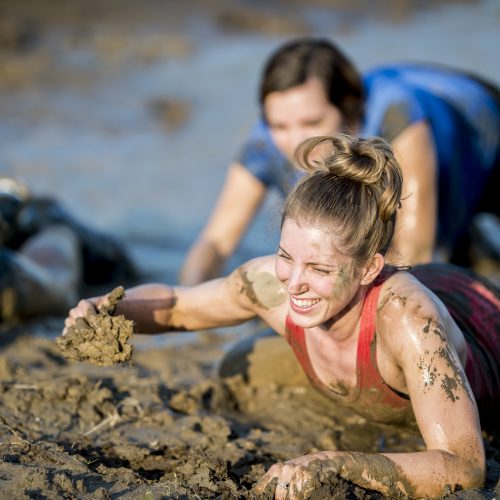 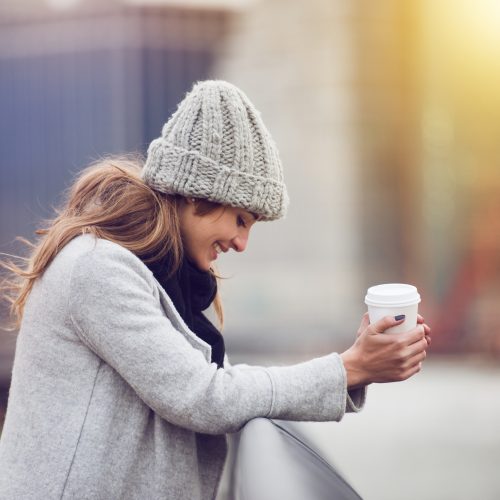 How to avoid the winter blues 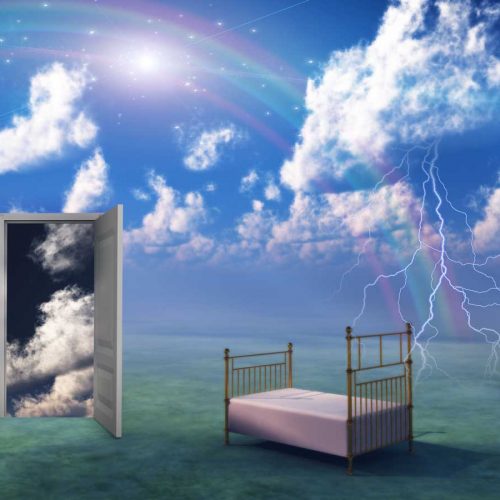 Why you’re having more vivid dreams during the... 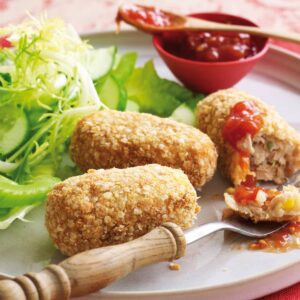