Are there more people with food intolerances these days? 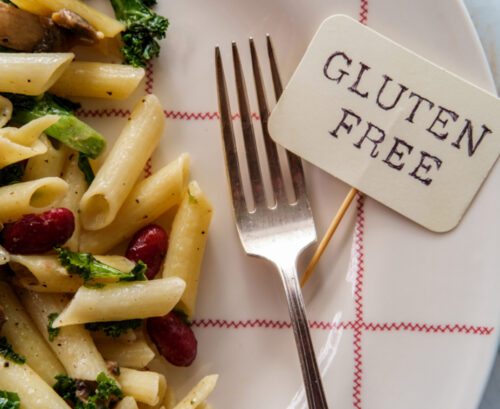 Most of you will have noticed hosting a dinner party is harder than it used to be. One friend is gluten-free, another is dairy-free, one can’t eat onion and two more are vegetarian. Are food intolerances increasing? Or do we just hear more about them now?

What are food intolerances?

Food intolerances are reactions to eating foods, in normal quantities, that do not involve the immune system.

They are very different to food allergies which is when the body mounts an immune response to a food that is either ingested or even touches the skin. This immune response is very quick (within 20 minutes to two hours) and releases chemicals that can affect the person’s breathing, gastrointestinal tract and heart.

Common food allergies include eggs, peanuts, wheat and shellfish. Allergies differ from intolerances in that the most severe allergies cause anaphylaxis: severe allergic reactions that are life-threatening.

The mechanisms behind food intolerances can vary greatly. One common mechanism is when people lack enzymes that are needed for breaking down nutrients.

In one of the most common food intolerances, lactose intolerance, people lack the enzyme “lactase” which is used to break down this carbohydrate naturally found in milk and some other dairy products. Lactose is broken down into glucose and galactose in the small intestine, and then absorbed.

Without lactase, lactose stays in the intestine, where it draws water in from the blood supply to dilute the amount of lactose. Initially this leads to diarrhoea, and then as the lactose enters the large intestine it is fermented by the bacteria in our gut, which results in gas causing abdominal bloating, pain and discomfort.

Other food intolerances due to the lack of enzymes include intolerances to histamine and caffeine. Some people are unable to break down histamine, which is found in red wine, strong and blue cheeses, tuna, tomatoes and pork products.

This can lead to symptoms such as itching, red flushing on the skin, abdominal pain, nausea, dizziness, headaches and migraines. Similarly, people can also have a sensitivity to caffeine (found in coffee and cocoa).

Many people who experience gastrointestinal symptoms in reaction to wheat products assume they have coeliac disease. However, they may have a sensitivity to fructan, a type of carbohydrate in wheat. Fructan is a naturally fermentable carbohydrate and a “FODMAP” – which stands for Fermentable Oligo- Di- Monosacharides and Polyols, a group of nutrients that can cause sensitivity.

Like in the case of lactose (which is also a FODMAP carbohydrate), some people are unable to absorb large amounts of fructans (also present in onions and garlic). Like lactose, this causes diarrhoea, and then the bacteria in the large intestine ferment the fructan, producing gas, abdominal pain and discomfort.

So are food intolerances increasing?

While it may seem as if food intolerances are increasing, we have no good evidence this is really the case. Data is lacking on actual numbers, perhaps as food intolerances generally do not lead to the requirement to take medications or seek urgent medical treatment.

The perceived increase may reflect many other factors. Some people may self-diagnose a food intolerance from well-intended but misleading health advice from family and friends.

Additionally, people may incorrectly attribute medical symptoms to foods they have eaten. We also have an increased ability to self-diagnose, thanks to Dr Google. In other cases dietary requests may reflect ethical choices about food.

We all know from attending social events with food how often we need to provide our dietary requirements. This is also contributing to normalising food intolerances, compared to even a decade ago. Previously people would have suffered in silence or simply avoided consuming their problematic trigger foods at events.

If you suspect you have a food intolerance it’s best to get diagnosed by a doctor, to ensure you are not overlooking a potentially concerning medical problem. Also you may be needlessly avoiding a particular food group and missing out on essential nutrients required for optimal health. 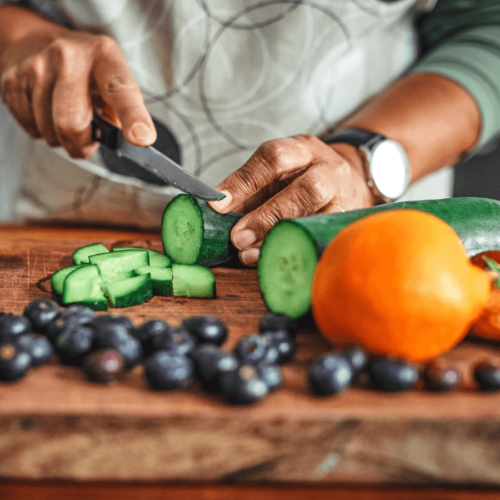 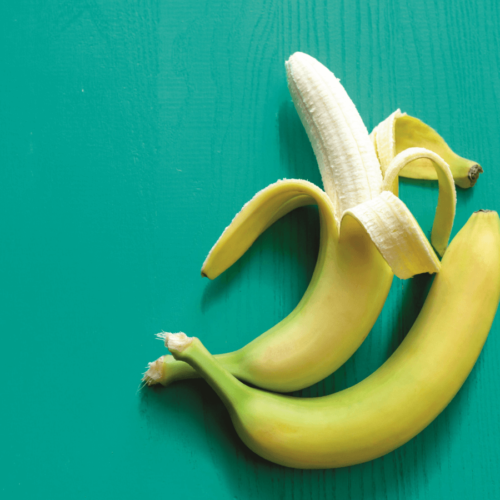 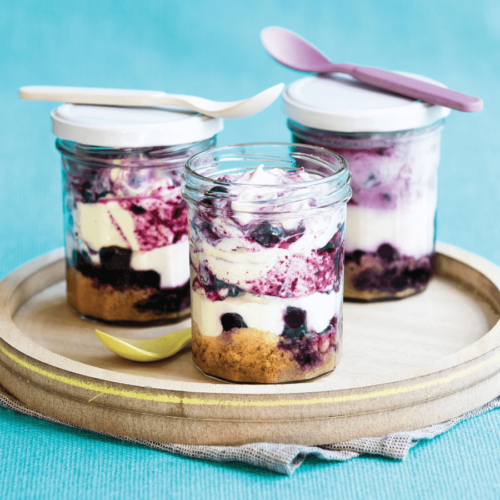 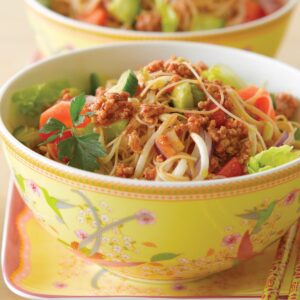 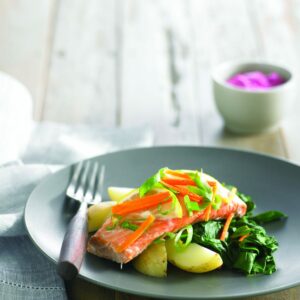 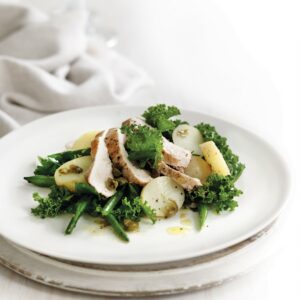