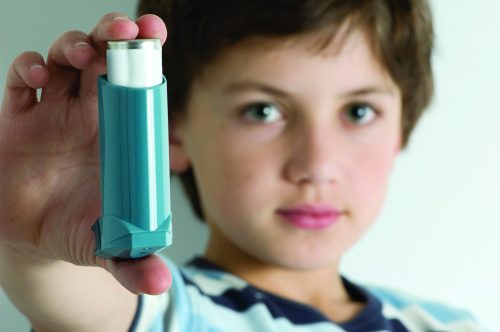 A strong link between asthma and eczema is now globally recognised. We look at the role food plays in these conditions and how avoiding certain foods, especially those with sulfites, may help.

Asthma is a chronic disease of the airways (the tubes leading to the lungs), which affects one in six adults and one in four children. When asthmatics are exposed to certain triggers their airways become inflamed and narrowed, restricting airflow to the lungs. This causes symptoms such as wheezing, coughing, difficulty breathing and chest tightness. Asthma can't be cured but it can be controlled so sufferers can live an active life with infrequent symptoms.

Eczema is an inflammatory condition of the skin, which varies from very mild to severe. Mild eczema often results in dry, hot and itchy skin, while severe eczema is characterised by raw, broken and bleeding skin. Eczema can occur anywhere on the body, but the most common places are on the face, neck, elbows, knees and ankles. Infants who are affected often show signs on their cheeks, scalp, forehead, forearms and neck.

Finding the link between asthma and eczema

In 2006, Scottish researchers discovered a genetic mutation in the skin of people who have eczema and asthma. The gene, called filaggrin, helps form the skin's outer protective layer.

This protective layer is made up of dead cells. These dead cells are collapsed together into a continuous protein sheath that lets water in and invaders, such as bacteria, out. A mutation in the gene stops the formation of this outer protective layer, and predisposes the individual to eczema and concomitant asthma (asthma linked to another condition), suggesting a possible role in disease transition.

More recently, Australian researchers discovered those who have childhood eczema are twice as likely to develop asthma, further suggesting a more aggressive treatment of childhood eczema may be an important step in preventing asthma later in life.

The role of food in asthma and eczema

Food triggers asthma in less than 5% of asthmatics but it plays a far more significant role in the development of eczema.

Australian research has found approximately half of all children with eczema are sensitive to one or more foods.
Food can trigger asthma and eczema as part of either an allergic reaction or chemical intolerance to food, food additives or food chemicals. During an allergic response, the body's immune system overreacts to a substance (allergen) which most people find harmless. Being exposed to this allergen may cause an immediate reaction (swelling, redness and a rash) or a delayed reaction (increased itching and eczema and/or abdominal pain and diarrhoea). Swelling in the nose, eyes, lungs, airways and skin can also occur, inducing asthma or making the condition worse.

Eating for asthma and eczema

There is no diet for asthma or eczema. However, if food is thought to be a trigger, removing any problem foods from the diet can help. A doctor or registered dietitian can put you on a food challenge which eliminates suspected problem foods for two weeks, then reintroduces them one at a time. If there is an adverse reaction, you will then be advised to avoid these foods.

The role of breastfeeding in asthma and eczema

There is evidence to suggest breastfeeding your child reduces your child's likelihood of developing asthma. Early weaning may play a role in asthma development. Breastfeeding is especially recommended for infants at risk of developing eczema, providing immunological, nutritional and physiological nourishment.

Research published in August has found an association between the use of paracetamol in children and the risk of having asthma, hay fever and eczema at six to seven years old. The study was led by Professor Richard Beasley of the Medical Research Institute in Wellington. While more research is required, parents are advised against overuse.

Animal research released in July this year found inhaling tiny amounts of stomach fluid back into the oesophagus can produce changes in the immune system. This can then drive the development of asthma. This might explain why studies have found GORD to affect 50-90% of asthma sufferers.

Babies who receive a course of antibiotics during their first six months are two-and-a-half times more likely to develop asthma by the age of seven, according to an American study. Before giving your child antibiotics, ask if the illness can be treated without them. 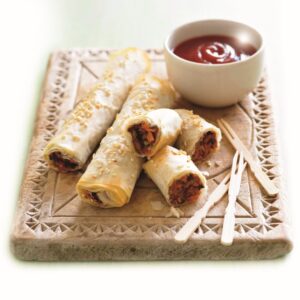 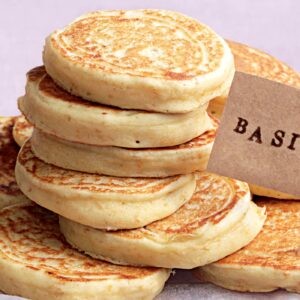 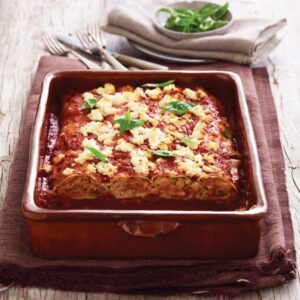