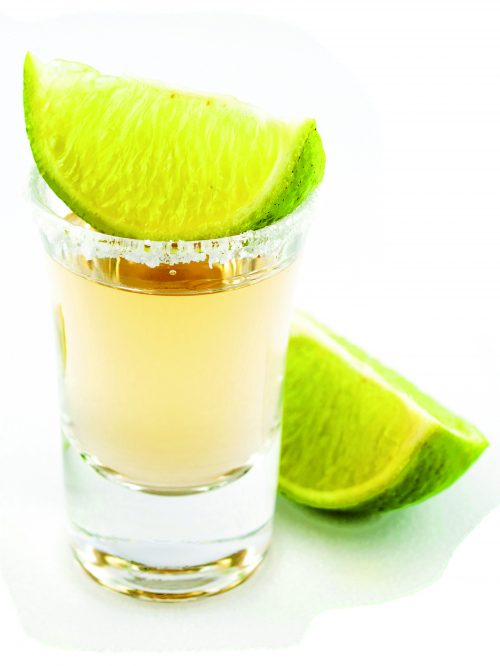 Hangovers can be a common feature of the holiday season. Nutritionist Catherine Saxelby checks out popular hangover cures to reveal what works best.

You probably know that too many wines cause dehydration, resulting in all sorts of nasty side effects – but there’s more to the story than that. When your body attempts to flush out the alcohol you’ve consumed, you not only lose fluid from the body (causing the headache and dizziness), you lose vitamins and minerals as well. As for the nausea and vomiting, they are a direct result of the alcohol irritating the lining of the digestive tract. Do any cures really work?

Surprisingly, there is some evidence to suggest that eggs may not be such a bad choice the morning after – the yolks are rich in cysteine, a component of protein that scientists believe can break down one of the major end-products of alcohol metabolism, acetaldehyde, which is believed to ‘cause’ hangovers. Likewise, if you’ve been dancing or have otherwise burned off heaps of energy, a big brekkie will help refuel you. But it is wise to hold off on the grease if you are nauseous or vomiting. Light fare, such as toast, stewed fruit, flat lemonade, black tea with sugar, clear broth or boiled rice go down better on a delicate stomach.

Effervescent tablets, such as Berocca and Hairy Lemon, have long been used as hangover remedies – but there’s little science to this. These tablets do contain vitamin C, which is thought to speed up the metabolism of alcohol by the liver, and B vitamins such as thiamin (vitamin B1) and folic acid, which may top up what the alcohol has ‘drained’ when your body metabolises it, but they are not going to make any major difference to how you feel.

If you do feel better after taking one of these supplements, consider this – you are taking them with a big glass of water! Dehydration is responsible for most of the nastier effects of a hangover so knocking back a few glasses of water is the best thing you can do.

Sports drinks work the same way as fizzy vitamins. You’re getting a nice big glass of water and the fluid is absorbed more effectively thanks to electrolytes like sodium and potassium, and the light sugar content (around 6 per cent). The sugar helps counteract the blood sugar-lowering effect of alcohol and will settle your stomach – but you could just as well have a piece of toast and a glass of diluted fruit juice. Nothing mystical about this.

Hair of the dog

Having another drink may help – sometimes – but the results are only temporary. Why? Hangovers are partly caused by a toxic by-product of alcohol metabolism, called methanol. When you knock back a beer or a vodka the next day, the body’s enzymes, which have been busily breaking down methanol, will switch to work on the fresh alcohol. This means the breakdown of methanol is left until later. So while the presence of extra alcohol may dull the pain temporarily, unfortunately the reprieve will soon wear off, and when it does, your hangover could be back – with a vengeance!

Over-the-counter hangover remedies such as Hydrodol and RU-2 usually contain some type of sugar (fructose or glucose) along with vitamins B or C, minerals or herbal liver tonics. Don’t believe the hype about these so-called ‘miracle cures’ – there is no solid evidence proving they are effective; and like those fizzy tablets, the herbals and vitamins won’t make much – if any – real difference.

Painkillers may help ease a pounding head the morning after, with paracetamol (Panadol) being preferable to aspirin. Aspirin can irritate the stomach and even lead to stomach bleeding. And whatever you do, don’t take aspirin before drinking – researchers found that one gram of aspirin taken before drinking actually increased blood alcohol levels by 26 per cent – even though subjects had full stomachs.

The best cure for a hangover? Not overindulging in alcohol in the first place. However, if it’s too late for that, your best bet is to drink plenty of fluids. Not that exciting but it works better than anything else!

See Alcohol and your health for more information on the effects of alcohol. 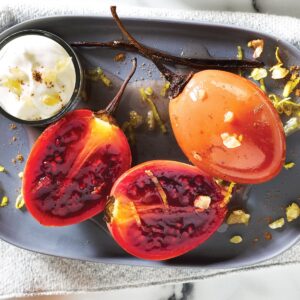 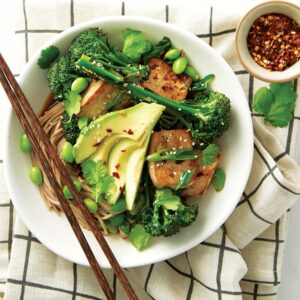 Teriyaki tofu with soba and greens 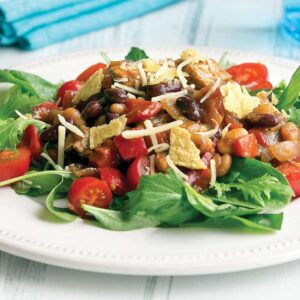