How to give teens a taste for healthy eating 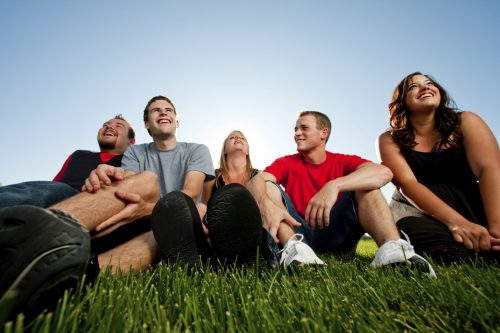 Nutritionist Cindy Williams has tips for parents to help foster healthy eating habits in the teenage members of the family.

There's one huge difference between a family of young boys and teenage boys – the grocery bill. Teenage boys eat lots. In fact, according to Otago University's Estimated Food Costs survey, teenage boys are the most expensive members of the family to feed. Their bodies need food for their rapid growth and to provide energy for all the activity they do. During teenage years almost half the adult skeleton is formed so they need plenty of bone-building calcium – almost double their childhood needs. Muscles are growing and the brain is developing, especially the frontal lobe which is responsible for logical thinking, helping control emotions and thinking through the consequences of actions.

Teenage boys are constantly looking for food, hanging off the refrigerator door and peering into the pantry. They usually spend a good proportion of their money on food – and not at the fruit and vegetable shop! If you have instilled healthy eating habits in them during childhood, try not to fret if they seem to have abandoned all your good advice. Like trying on clothes, they are trying on different behaviours as they form a new identity. You may not have much control over what they eat when out with friends (apart from limiting their money supply) but there's plenty you can do at home to subtly direct them to healthy food choices.

We have tips and advice for parents to help foster healthy eating habits in the teenage females of the family.

Compared to boys, teenage girls are more likely to struggle with their maturing body. The 2006-2007 New Zealand Health Survey found almost one-third of children up to the age of 14 were overweight or obese.

One of the key differences between overweight and non-overweight teenage girls seems to be the amount of vegetables and fruit they eat each day. The more fruit and vegetables eaten, the less room for high-kilojoule fizzy drinks and snack foods. As teenage girls become concerned about their appearance and body shape, negatively comparing themselves to air-brushed images on TV, movies, billboards and in magazines, they may restrict the food they eat and increase their risk of nutrient deficiencies – especially calcium and iron.

Calcium – a critical window of opportunity

Teenage girls need just as much calcium as teenage boys – 1300mg – which is about four glasses of milk per day – but it's right at a time when many decide they are 'too fat' and they are trying to eat less food. A New Zealand study of 15 to 18 year-old teens found that one-third of the boys and over one-third of the girls did not get enough calcium. The latest results on Australian girls aged 14 to 16 found that 80 per cent were not eating enough calcium!

The teenage years are a critical 'window of opportunity' for building strong bones. Teenagers, more than any other age group, readily lay down calcium in their bones. It's the key calcium storage period of our lives. The amount of calcium we store in our bones during teenage years determines our peak bone mass. A high peak bone mass means we're less likely to suffer osteoporosis when we are older.

Teenage girls who diet and become too thin, who are not eating enough dairy foods or alternatives such as canned fish, calcium-fortified soy drink, and green leafy vegetables, and who do very little exercise are at great risk of having weak bones.

Teenage girls need twice as much iron as children or men, but many are not eating that much. One study of New Zealand high school students found that 18 per cent of the girls were iron deficient. Iron deficiency leads to tiredness and a weaker immune system with more likelihood of picking up colds and infections. Girls who decide to go vegetarian by cutting out meat are especially at risk. If your daughter is vegetarian, encourage her to eat plenty of lentils, dried beans, baked beans, chickpeas, tofu, green leafy vegetables and iron-fortified cereal. Make sure she has some vitamin C-rich fruit such as an orange or kiwifruit with her meal to increase absorption.

Check the reason she wants to go vegetarian. If it's for weight control, get her to compare the kilojoules in 100 grams of lean beef to non-meat foods with similar absorbable iron content. 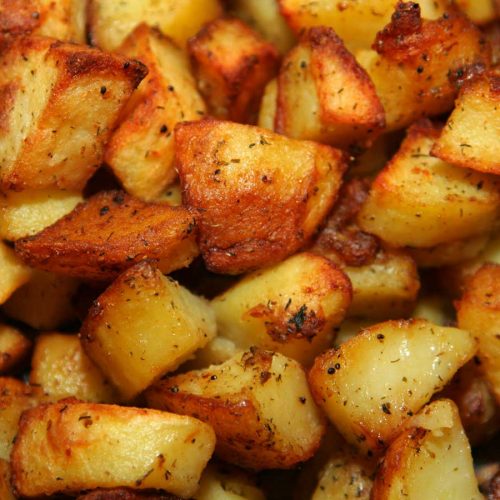 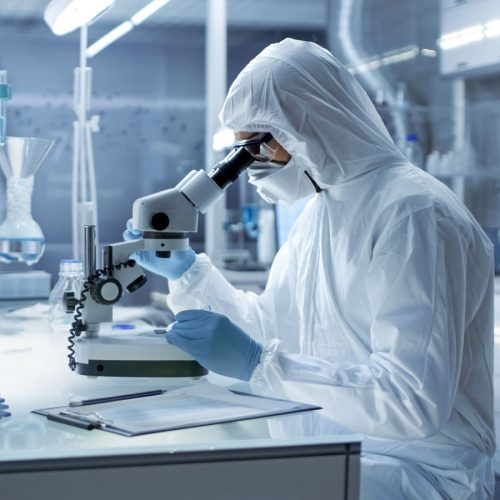 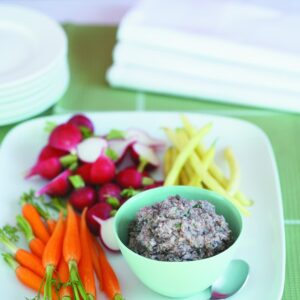 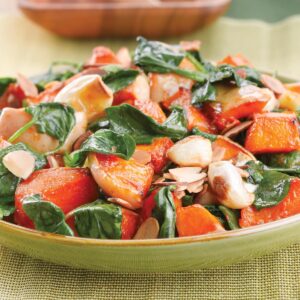 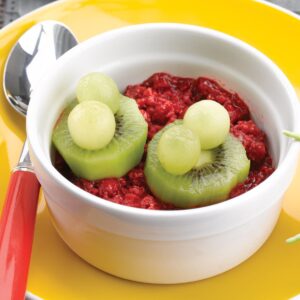