How to make sure your baby has enough iron 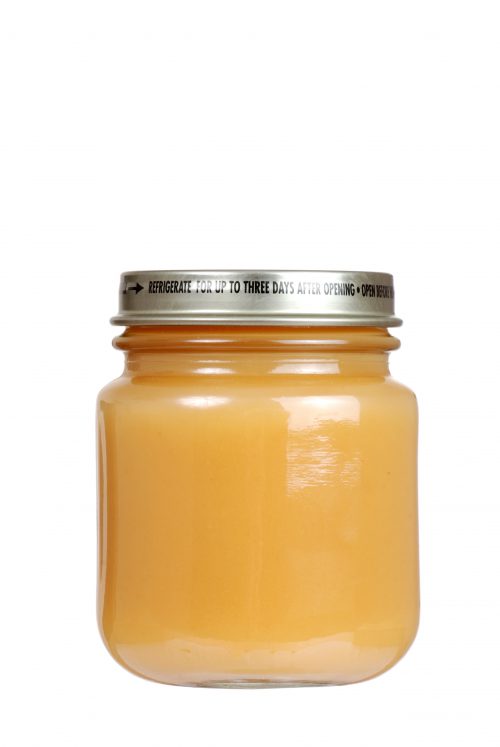 Which is better for baby's iron levels: commercial baby food or homemade?

Researchers at Starship Hospital recently found that babies who were initially fed commercial baby food had less iron deficiency than those whose first meals were homemade. Almost one in six (14%) children in Auckland under two years of age are iron deficient.

Dr Clare Wall, one of the key researchers, says: "We tend to think that homemade is better than bought, so these results are quite surprising. What we think it shows is that people need to be very careful to include enough iron-rich meat in their homemade baby food. Homemade baby food is great but we must ensure there's enough iron in it by including some meat, chicken, liver or fish at least every few days."

The research also found that babies who ate fruit with a meal, rather than in between meals, had less iron deficiency. This is because the vitamin C helps the iron in food to be absorbed.

Simple foods to make at home

How much iron does my baby need?

A baby needs more iron than an adult man. This is because in the first year a baby's weight and blood volume triples; a growth rate faster than at any other time of life. In the first two years a baby's brain reaches 80% of its adult size. Babies need lots of iron at this age to carry oxygen around in the blood and to help developing brain cells.

A lack of iron at this critical time can impair intellectual development – and it's often irreversible. Children who are seriously iron deficient in their first two years of life do not learn so well once they get to school. Iron also keeps the immune system strong, resulting in less coughs, colds and tummy bugs.

How to get enough iron

Babies build up their iron stores in the last trimester and if they are full-term, have enough iron to last about six months. At around six months a baby's iron stores are depleted. By this time babies should be starting to eat iron fortified baby cereal and vitamin C-rich fruit in addition to breast milk or formula. By 7-8 months they need to be eating some iron-rich food, preferably meat and chicken, at least three times a week. At this age, they can also have egg yolk. Give some puréed fruit at the same meal to increase iron absorption.

Premature babies have smaller iron stores. This means they may need iron earlier than full term babies. No languishing on baby cereal for weeks on end – these babies need to get onto iron rich meats as soon as possible. If you are concerned, chat to your doctor or Plunket nurse about what to do.

Foods that increase the risk of iron deficiency

Cows' milk: The greatest dietary risk factor for iron deficiency in the first year is giving a baby cows' milk. Keep your baby off cows' milk as a drink until 12 months. Some 12 month plus babies adore milk. If you have a 'milk-loving' baby, be careful they don't drink so much milk that they have no room for iron-rich foods.

Tea: Tea contains tannins that bind up iron from non-meat foods, such as baby cereal, and stop it being absorbed. 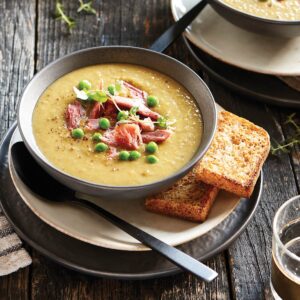 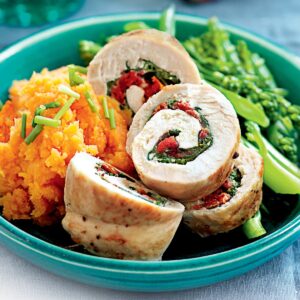 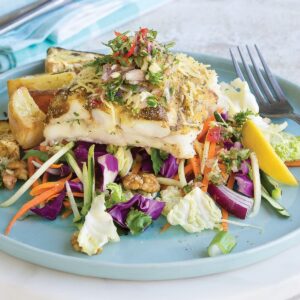 Baked fish with slaw and potatoes