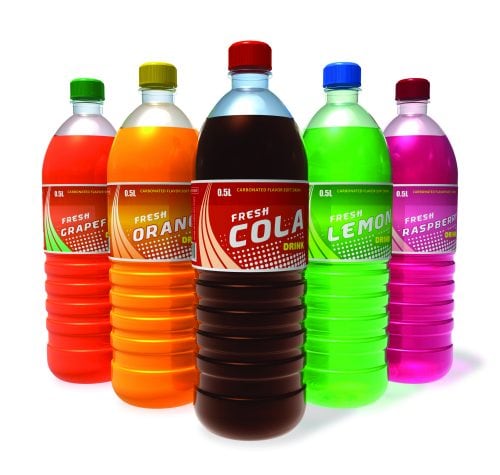 A tax on sugary drinks hurts no one and offers the chance for real rewards.

At Healthy Food Guide we’ve watched with concern over the years as New Zealanders’ health as a population has got worse, and no real headway has been made in the area of health policy to solve the problems of obesity and related diseases.

Of course, there is no single solution to this problem. Lots of things have to happen, ideally all at once, for us to make progress. There’s been no shortage of recommendations about what some of these things are. Health experts have for years been researching, writing policy briefing papers and letters to the government with their recommendations. They share similar themes: nutrition education; policies on healthy food in schools; rules about advertising of junk food to children; better food labelling; removal of GST from fruit and veges; and taxation of sugar-sweetened beverages.

The latter — a sugary drinks tax — has been recommended by a long and diverse list of organisations. This includes the World Health Organization Commission on Ending Childhood Obesity, which is co-chaired by Sir Peter Gluckman, the Prime Minister’s science advisor. It also includes the financial services firm, Credit Suisse, not a body you’d expect to be supporting a tax. In its 2013 report ‘Sugar: Consumption at a Crossroads’ the bank stated: “We believe higher taxation on ‘sugary’ food and drinks would be the best option to reduce sugar intake and help fund the fast-growing healthcare costs associated with diabetes type II and obesity.”

In our June 2014 issue I first wrote about the need for a tax on sugary drinks. Back then, support from the New Zealand public for the idea was muted — 50:50 at best. A lot of people were very opposed to the ‘nanny state’ idea. Now the tide seems to be turning. Whether it’s because people have heard that Mexico’s tax has had an impact there, or that the UK has announced it’s introducing a tax, or maybe just because more of us are realising the time for doing nothing is over; support is the highest it’s ever been.

The tax is not a magic bullet. It’s not the one thing that’s going to solve the problem. But alongside other initiatives — including some of those mentioned above — we think it could make a difference. It harms no one, and potentially does a lot of good. If you agree, please sign the petition and share it with your family, friends and colleagues.

One to watch: Sugar Coated

Coming soon to the Documentary Edge International Film Festival (documentaryedge.org.nz) is Sugar Coated. Directed by award-winning Canadian director Michèle Hozer, the film is an exposé-style documentary on the dangers of sugar. It looks at how large global food corporations have used tobacco industry-style tactics to deflect negative public attention to increase global sugar consumption. The film’s tagline: ‘How the food industry seduced the world one spoonful at a time’.

For those who’ve been following the sugar conversation over the past few years, this will be familiar territory; it’s an interesting global snapshot of an industry that’s once more under the spotlight. The historical aspect to the story is fascinating; there have been health experts warning about the dangers of excess sugar for many years, just as there has been resistance from the powerful sugar industry, especially in the US. 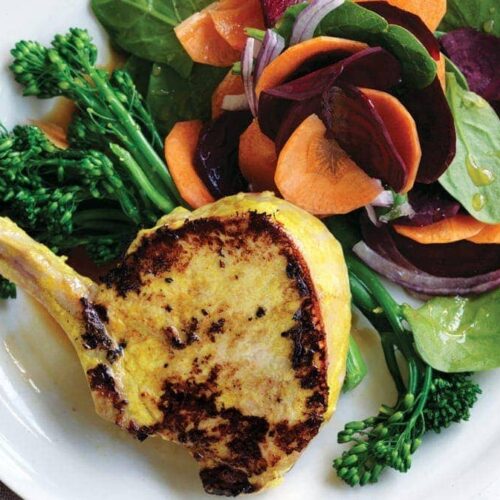 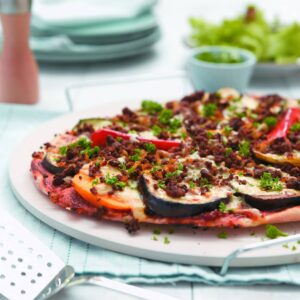 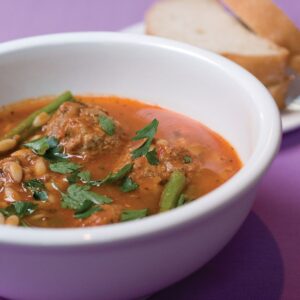