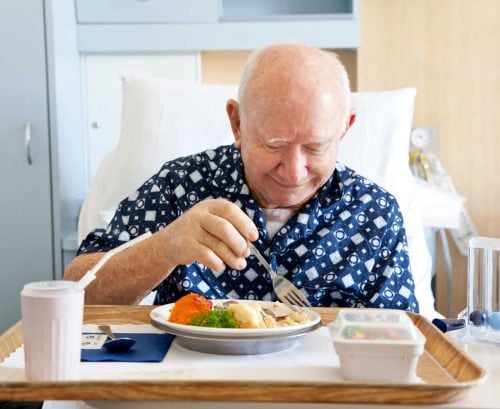 It’s not uncommon to hear people who have had a stint in hospital complain about the food they were served, but a new Swiss study of heart patients shows what they’re fed might be the difference between life and death.

Individualised nutrition support for heart failure patients with malnutrition risk may make a difference to their chances of survival, according to the new research.

The study of 645, mostly geriatric, patients hospitalised with chronic heart failure and at risk of chronic malnutrition compared the health outcomes of those given standard hospital food with those of patients given individualised nutritional support.

The patients who appeared to benefit most from the individualised food plans were men older than 78 years with systolic heart failure and other acute and chronic medical illnesses, a Journal of the American College of Cardiology editorial by John Hopkins University associate professor of medicine Sheldon Gottlieb says.

Nutritional assessments in hospital are important

“This study adds another tile to the still-fragmentary mosaic picture of the patient with heart failure at nutritional risk who might benefit by additional nutritional support”, Dr Gottlieb says.

“’Good medical care’ dictates that all hospitalised patients deserve to have a standardised nutritional assessment; the challenge remains: how to determine which patient with heart failure at nutritional risk will benefit by medical nutrition therapy”.

The researchers agree the findings support nutrition risk screening upon hospitalisation for patients suffering heart failure which, they say, should be followed by individualised nutritional support focusing on energy, protein and macronutrient goals.

Good nutrition as we age

Malnutrition is a risk in older people for a variety of reasons including reduced appetite, lower energy levels, a spouse who did most of the cooking dying or an absence of social eating.

A 2017 New Zealand study of elderly hospital patients found over two-thirds were malnourished or at risk of malnutrition.

Dietitian Katrina Pace explains ageing can interfere with the way the body regulates food intake or weight and energy needs tend to go down as we get older. But unexplained weight loss is a red flag.

If weight loss is a problem, try to increase the amount of healthy fat being consumed, such as nuts, seeds, avocado and olive oil, and try to add high-energy snacks between meals such as avocado on grainy bread and banana smoothies with nut butter and milk in them. 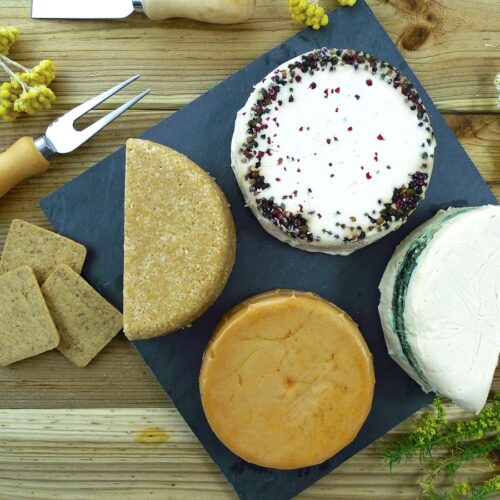 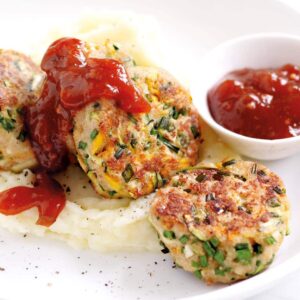 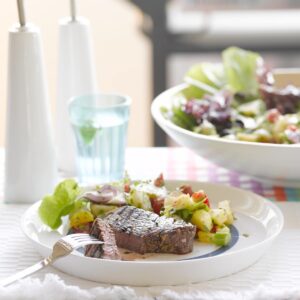 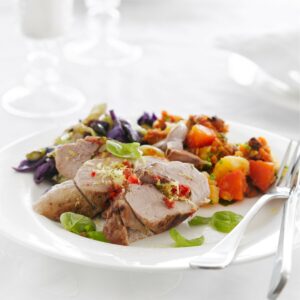 Lemon-roasted pork with garlic and basil