Spring allergies: How to cope! 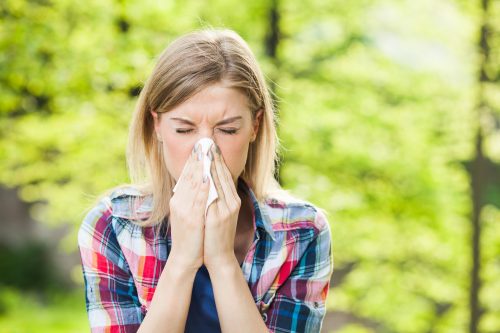 It’s the time of year when flowers are blooming and pollen release is at its height – which can spell trouble for people who are prone to airborne allergies. Here’s how to cope when you’re affected by hay fever.

What is hay fever?

Hay fever, which is the common name to describe allergic rhinitis, is an inappropriate immune response to an allergen. The allergen comes into contact with the sensitive, moist lining in your nose and sinuses and sets off an allergic response.

The most common triggers for people with allergic rhinitis are pollen, dust mite, pet and mould allergens. One in four people in New Zealand are affected by hay fever.

Hay fever that persists year-round is usually caused by house dust mites, pets, or mould. People with hay fever are often allergic to more than one allergen, such as dust mite and pollen, so they may suffer from symptoms for months on end or all year round.

What are the symptoms?

How is it treated?

Treatment of hay fever depends on whether your symptoms are mild, or moderate to severe. Mild symptoms can be treated with over-the-counter medication, such as non-sedating antihistamines, eye drops or steroid nasal sprays. If you need a higher strength nasal spray, you will need a prescription from your doctor.

Decongestant nasal sprays can be used to unblock your nose but should not be used for more than a few days at a time – otherwise you can actually prolong and worsen your congestion.

You also need to be careful with eye drops. Many contain a decongestant along with an antihistamine, and prolonged use can cause irritation and worsen symptoms. Make sure you ask your pharmacist which eye drops are safe for long-term use.

When is it time to seek medical help?

Consult your doctor when your symptoms last for more than four days a week, last more than one month a year, and affect your quality of life and other medical conditions. You will be considered for allergy testing and subsequent treatment by an allergy specialist.

Why does hay fever affect some people and not others?

To develop hay fever you need to be ‘atopic’ – predisposed to developing to an allergic condition.

Hay fever typically develops in childhood. It is part of what we call the ‘Allergic March’, where children first develop eczema in infancy, sometimes followed by food allergy, then go on to develop allergic rhinitis and then asthma.

It is not unusual to develop hay fever during adulthood. It can take as few as two to three seasons to become sensitised to pollen, but it depends on the individual.

Is hay fever linked to other conditions?

Yes. Those affected by hay fever suffer more frequent and prolonged sinus infection, and for those who also have red, itchy eyes, there is the risk of developing infective conjunctivitis due to frequent rubbing.

Persistent symptoms and poor quality sleep can result in lethargy, poor concentration and behavioural changes and impact on learning in young children.

Hay fever may predispose people to obstructive sleep apnoea, due to the upper airways collapsing during sleep. This results in reduced airflow, a drop in oxygen levels and disturbed sleep.

People with hay fever also suffer from more frequent and prolonged respiratory infections. Hay fever is an extremely common trigger for asthma in both children and adults, and can actually exacerbate asthma.

Around 80 per cent of people with asthma suffer from hay fever, and around one in four with hay fever has asthma. There is now very good evidence to support the idea that when you treat asthma and hay fever together, you need less asthma medication and fewer hospital or GP visits.

Is there anything I can do, eat or drink?

There has been a perception foods can trigger hay fever, but foods do not play as big a role as had been thought in the past. An allergic reaction to food generally includes swelling of the lips, face, eyes; hives or welts; tingly mouth, abdominal pain, vomiting; or a more severe reaction called anaphylaxis, which involves either difficulty in breathing or a sudden drop in blood pressure.

Allergy New Zealand has a pollen calendar and more information on pollen at www.allergy.org.nz under Allergies A-Z, Triggers, Pollen.

Article written by Inga Stünzner, editor of Allergy Today magazine, and the Information and Communication Officer for Allergy New Zealand. 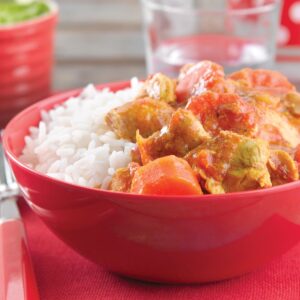 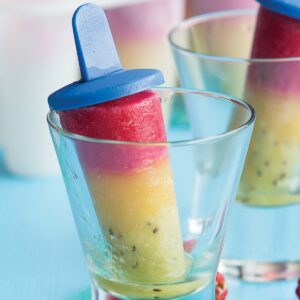