Tips for a healthier barbecue 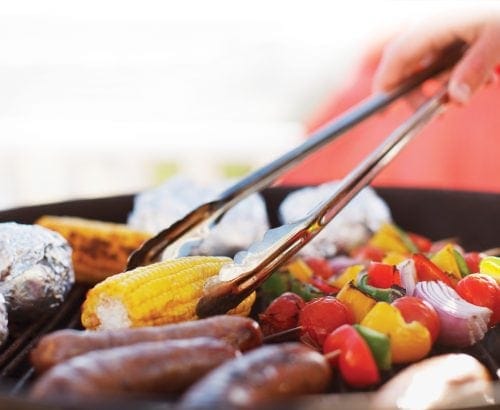 Everyone loves a summer barbecue and now, thanks to science, you can make yours healthier.

There’s growing concern charred meat isn’t good for us but, let’s be quite clear from the outset, there’s no need for alarm. The odd burnt sausage is unlikely to do you much harm. But, if you enjoy a regular barbecue, a few small changes to the way you prepare and cook your food means you need have no cause for concern.

The heat is on

When we cook protein-rich foods, such as meat, chicken and fish, at high temperatures, on an open flame, they produce a group of potentially harmful chemicals. Called heterocyclic amines (HCAs) and polycyclic aromatic hydrocarbons (PAHs), these by-products of cooking have been linked in lab studies to a higher risk of cancer. It’s not clear yet whether the same cancer risk also applies to humans.

HCAs form when amino acids from protein react with sugars at high temperatures. When fat drips and burns on the grill, the resulting smoke contains PAHs, which can coat the food. The higher the cooking temperature and the more charred that food is, the higher the HCA and PAH content.

The good news is you can reduce the formation of HCAs and PAHs by cooking your meat for longer at a lower temperature. Not overcooking food is a key habit to acquire, as well-done meat has more than three times more HCAs than medium-rare meat. Turning meat on the grill often will also help reduce HCA formation.

Choose leaner cuts of meat to prevent dripping fat from causing PAH flare-ups and remove charred pieces from meat before eating. Keep your barbecue surface clean between cooking occasions by using a wire brush to stop charred build-up transferring to your food.

There’s another group of chemicals to watch out for, when you’re grilling at high heat, called advanced glycation end-products (AGEs). AGEs arise naturally when you heat food to the point of browning or charring and are not entirely benign chemicals. Accumulating them in your body can help promote inflammation linked with the development of insulin resistance and type 2 diabetes.

As with HCAs and PAHs, you can reduce AGE formation by cooking at lower temperatures and not overcooking food.

It’s not all doom and gloom when cooking food over live flames. There’s one simple trick you can use to both increase taste and flavour while cutting down on all the by-products of grilling and charring: marinate.

One study found using spicy marinades can decrease HCA formation on grilled beef steaks by almost 90 per cent. The herbs and spices in marinades are a good source of antioxidants that help inhibit HCA formation.

Another study found using rosemary in marinades for homemade burgers could reduce HCA formation from grilling by over 90 per cent.

As for potentially harmful AGEs, research has, likewise, found that marinating meat in a vinegar or lemon-based marinade for one hour before cooking can cut down AGE formation by over half. Not only does the acidity reduce AGE levels, it also enhances the flavour of food.

A barbecue doesn’t have to be a meat-fest, especially as eating too much of it is linked to a higher risk of colon cancer. Instead of just beef, throw salmon or tuna steaks on the hotplate to reap the health benefits of healthy omega-3 fats.

Sausages are a barbecue staple but, because they’re processed meat, they don’t rate well on the health scale. Look for flavour rich, lean and reduced-fat, lower-sodium varieties of sausage.

Grilling also intensifies the flavour of fruits and vegetables, just as it does for meat, but with no HCA by-products. So kebabs are a great choice, allowing you to alternate meat with pieces of onion, capsicum or other produce that takes your fancy. More veges, better health. 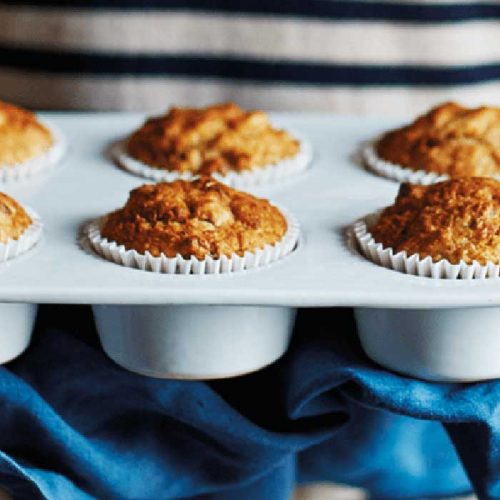 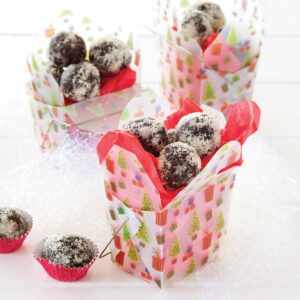 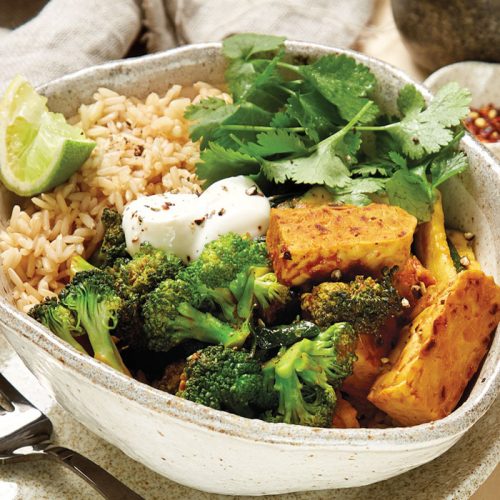