Vitamins D2 and D3: what’s the difference and which is best? 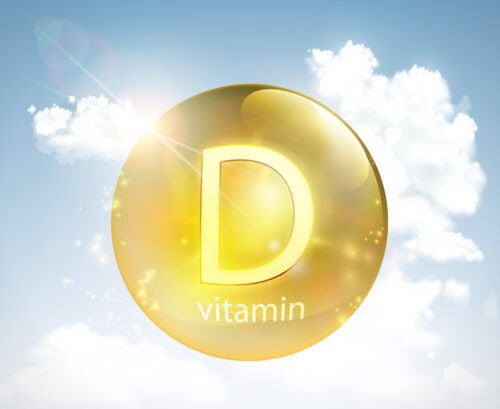 Vitamin D is important for maintaining health, as it has many roles in the human body. But there is more than one form of vitamin D, and recent research suggests that these forms may have different effects. So what are the different types of vitamin D, and is one really more beneficial than the other?

Although medical conditions later associated with vitamin D deficiency, such as the bone disease rickets, have been known about since the 17th century, vitamin D itself wasn’t identified until the early 20th century. This discovery led to Adolf Windaus winning the Nobel prize for chemistry in 1928.

The vitamin D family actually includes five molecules, with the two most important being vitamin D2 and D3. These molecules are also known as ergocalciferol and cholecalciferol, respectively. While both of these types of vitamin D contribute to our health, they differ in how we get them.

Dietary vitamin D2 generally comes from plants, particularly mushrooms and yeast, whereas we get vitamin D3 from animal sources, such as oily fish, liver and eggs. Both forms of vitamin D are also available in dietary supplements.

What most people probably don’t know is that most of our vitamin D comes from exposing our skin to sunlight. When our skin is exposed to the sun, ultraviolet rays convert a precursor molecule called 7-dehydrocholesterol into vitamin D3. This important effect of exposure to the sun explains why people living at more extreme latitudes, or people who have darker skin, are more prone to vitamin D deficiency. Melanin, a pigment in the skin, blocks ultraviolet rays from activating 7-dehydrocholesterol, thus limiting D3 production. Wearing clothing or sunscreen has a similar effect.

Both vitamins D2 and D3 are essentially inactive until they go through two processes in the body. First, the liver changes their chemical structure to form a molecule known as calcidiol. This is the form in which vitamin D is stored in the body. Calcidiol is then further altered in the kidneys to form calcitriol, the active form of the hormone. It is calcitriol that is responsible for the biological actions of vitamin D, including helping bones to form, metabolising calcium and supporting how our immune system works.

Technically, vitamin D isn’t a vitamin at all, but a pro-hormone. This means the body converts it into an active hormone. All hormones have receptors (on bone cells, muscle cells, white blood cells) that they bind to and activate, like a key unlocking a lock. Vitamin D2 has the same affinity for the vitamin D receptor as vitamin D3, meaning neither form is better at binding to its receptor.

Different effects on the immune system

A recent study found that vitamin D2 and D3 supplementation had different effects on genes important for immune function. These findings are significant, as most previous research has failed to find much difference in the effect of supplementation with either vitamin D2 or D3.

Most of the research published to date has suggested that the main difference between vitamin D2 and D3 supplementation is the effect on circulating vitamin D levels in the bloodstream. Studies have repeatedly shown that vitamin D3 is superior at raising levels of vitamin D in the body. These findings were supported by a recent review of the evidence which found that vitamin D3 supplementation increased vitamin D levels in the body better than vitamin D2. But not all studies agree.

So which should I take?

Health professionals recommend that most people in less sunny climates take 10 micrograms of vitamin D a day, especially in winter. It would appear that vitamin D3 supplements are the superior option for maintaining vitamin D levels, but short exposure of the skin to the sun, even on a cloudy day, will also help you keep healthy vitamin D levels. 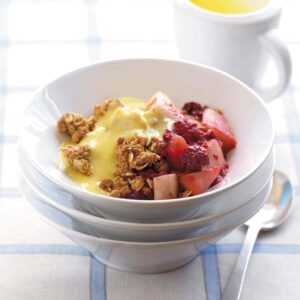 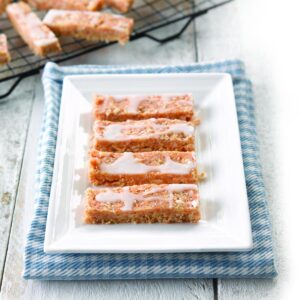 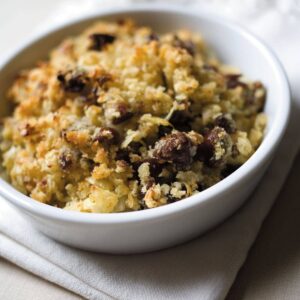