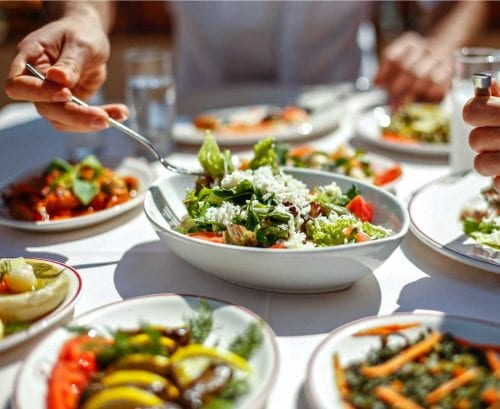 The coronavirus pandemic has pushed health to the forefront of many people’s minds. And while the best way to avoid COVID-19 is not to catch the virus in the first place, we’re starting to understand why some people become seriously ill with the disease while others have only mild or no symptoms.

Age and frailty are the most important risk factors for severe COVID-19, but data from our COVID Symptom Study app, used by nearly four million people, has shown that diet-related conditions, such as obesity, heart disease and type 2 diabetes, are significant risk factors for ending up in hospital with the disease.

In the UK, around one in three adults are obese and many more are overweight. In the US, around two in five adults and nearly one in five children are obese. From generalised government nutritional guidelines to Instagram-worthy fad diets, there’s no end of advice on how to lose weight. Clearly, it isn’t working.

This is a complex problem to unpick. Factors such as sex, ethnicity, socioeconomic status and availability of healthy food all play a part. But on an individual level, we still understand relatively little about how each person should eat to optimise their health and weight.

In search of answers, our research team at King’s College London together with our colleagues at Massachusetts General Hospital, Stanford University and health science company ZOE launched PREDICT, the largest ongoing nutritional study of its kind in the world. Our first results have now been published in Nature Medicine.

PREDICT-1, the first phase of the PREDICT research programme, involved more than 1,000 adults (including hundreds of pairs of twins) who were continuously monitored for two weeks to discover how they respond to different foods.

Participants had an initial set-up day in hospital for detailed blood measurements and testing of responses after eating carefully designed set meals. They then carried out the rest of the study at home, following a schedule of set meals and their own free choice of foods. We measured a wide range of markers of nutritional responses and health from blood glucose, fat, insulin and inflammation levels to exercise, sleep and gut bacteria (microbiome) diversity.

This kind of detailed, ongoing analysis was made possible through the use of wearable technologies. These included continuous blood glucose monitors and digital activity trackers, which meant we could keep track of our participants’ blood sugar and activity levels 24/7. Simple finger-prick blood tests also allowed us to measure their blood fat levels on a regular basis.

All these measurements added up to millions of datapoints, which needed to be analysed with sophisticated machine learning techniques (a type of artificial intelligence) in order to spot patterns and make predictions.

The first thing we noticed was the wide variation in individual insulin, blood sugar and blood fat responses to the same meals, even for identical twins. For example, one twin might have healthy responses to eating carbohydrates but not fat, while the other twin is the opposite. Straight away, this tells us that we are all unique and that there is no perfect diet or correct way to eat that will work for everyone.

The observation that genetics only plays a minor role in determining how we respond to food also tells us that simple genetic tests claiming to determine the “right diet for your genes” are ineffective and misleading. Curiously, identical twins only shared around a third of the same gut microbe species, which may help to explain some of the variation in nutritional responses and also points towards an opportunity to improve health and weight by manipulating the microbiome.

We also discovered that the timing of meals affects nutritional responses in a personalised way. The same meal at breakfast caused a different nutritional response in some people when eaten for lunch. But in other people there was no difference, busting the myth that there are correct mealtimes that will work for all.

Another surprise was finding that the composition of meals in terms of calories, fat, carbohydrates, proteins and fibre (macronutrients or “macros”) also had a highly individualised effect on nutritional responses. Some people handle carbs better than fat, for example, while others have the opposite response. So prescriptive diets based on fixed calorie counts or macronutrient ratios are too simplistic and will not work for everyone.

However, despite the wide variability between participants, each person’s own responses to identical meals eaten at the same times on different days were remarkably consistent. This makes it possible to predict how someone might respond to any food based on knowledge of their underlying metabolism.

Intriguingly, we found that the levels of inflammatory molecules in the blood varied by up to tenfold, even in seemingly healthy people, and that a rise in these inflammation markers was linked to having unhealthy responses to fat.

We use the term “dietary inflammation” to refer to these unhealthy metabolic effects that are triggered after eating. Repeatedly experiencing dietary inflammation brought on by excessive blood sugar and fat responses is linked with an increased risk of conditions such as heart disease, type 2 diabetes, non-alcoholic fatty liver disease and obesity.

On a more positive note, our findings suggest that it might be possible to improve weight management and long-term health by eating in a more personalised way designed to avoid triggering unhealthy inflammatory responses after meals.

When it comes to weight, we’ve traditionally put a huge emphasis on factors we have no control over, especially genetics. The fact is, while genetics plays a role, many more important factors affect how our metabolism, weight and health. It’s time to move away from overly generalised guidelines, fad diets and one-size-fits-all plans and develop more personalised, scientific approaches to nutrition that understand and work together with our bodies, not against them. 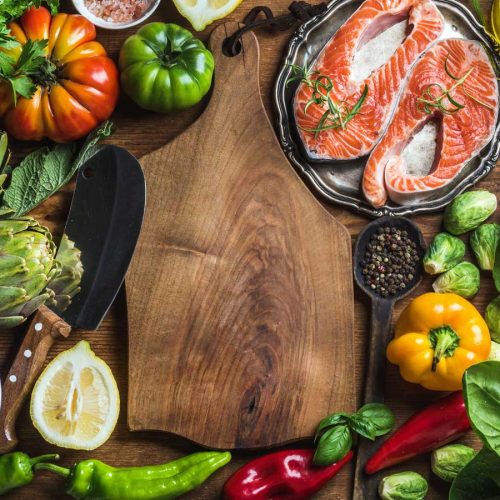 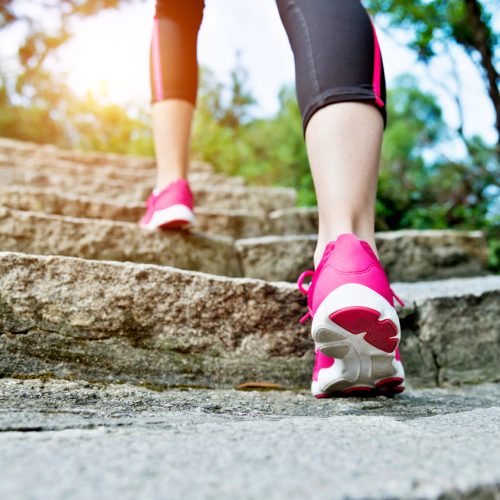 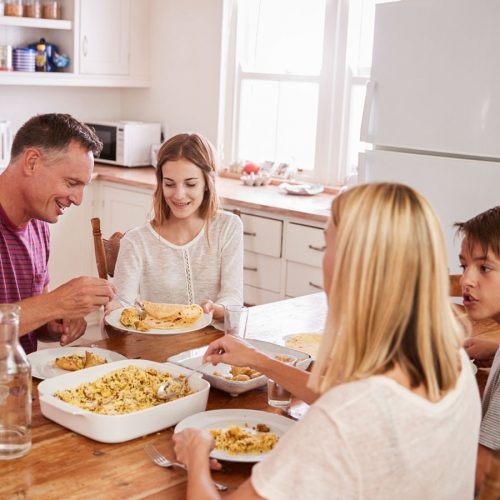 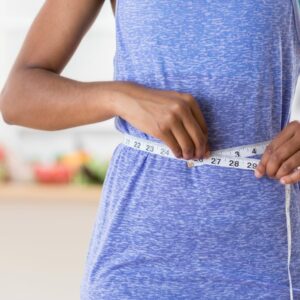