Why some people feel sick after working out 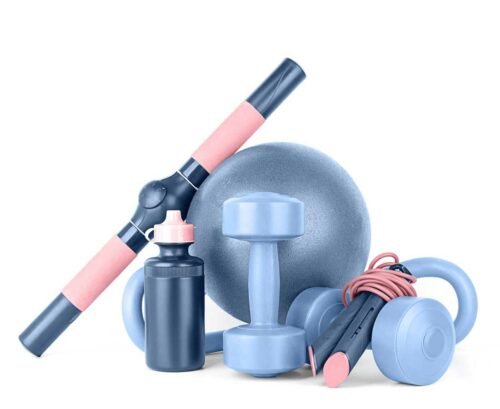 Many of us exercise to feel better. While some of us get “runners’ highs” after a workout, unfortunately, some of us leave the gym feeling nauseous. Though this is usually only temporary, it can still be uncomfortable. Fortunately, there are a few good explanations for why this may be happening – so if this happens to you there’s probably no reason to be alarmed.

When we exercise, there’s an increase in blood flow to the working muscles, brain, lungs and heart. This increase in blood flow is driven by the sympathetic part of the autonomic nervous system (which helps regulates all of our involuntary body responses, such as heart rate, blood pressure and digestion). It does this by widening the arteries so they can carry more blood to these tissues.

But the sympathetic nervous system, which normally drives our “fight or flight” mechanism, simultaneously narrows the blood vessels going into our gastrointestinal system (such as our stomach) during a strenuous workout by up to 80%. It does this because there’s a limited quantity of blood in the body, and the increased oxygen demand by some tissues can only be met by altering the amount of blood going to other tissues. This means that blood supply may be reduced in areas that don’t currently need as much oxygen at that time. This can be the case whether or not you’ve recently eaten.

But let’s say you’ve recently eaten a meal before heading to the gym or going for a run. When we eat, the food stretches our stomach, resulting in the release of acid and enzymes needed to digest the food. The stomach muscles also become more active during digestion, causing greater demand for oxygen and blood flow to the stomach and other gastrointestinal tissues. A different part of the autonomic nervous system causes blood flow to increase to the gastrointestinal structures when they need to be active.

The significant conflict in the body from different tissues all demanding oxygen may be one reason why nausea happens during or after a workout. The body has to adapt the blood flow to the tissues as demand changes. So, when we work out, blood needs to go to the muscles, heart, lungs and brain, meaning blood flow is reduced in less active tissues, such as the gastrointestinal tract – even if it’s currently digesting our dinner. When blood flow is reduced in this area, it triggers our intestinal nerves, which subsequently causes feelings of nausea.

On top of this, the stomach and other abdominal organs can also be compressed during exercise, which may further contribute to feelings of nausea. This is particularly an issue in squatting, as the heart rate and oxygen demand in tissues increases, so the body draws larger volumes of air into the lungs. This then causes the diaphragm (under your ribs) to push down harder on the abdominal organs. Other muscles – such as those in the abdominal wall – also help, further squeezing the abdominal organs with every breath. This can result in significant nausea and even vomiting – even on an empty stomach.

Some evidence even suggests that exercise, particularly long-distance running and other endurance events, can damage the stomach lining – likely due to the decrease in blood flow and oxygen available to the organ. This would also cause nausea. In extreme circumstances, this can result in bleeding of the stomach lining, particularly in endurance and long-distance athletes.

If you exercise immediately or up to an hour after eating, you’re more likely to experience nausea – regardless of exercise level or workout intensity. It takes approximately two hours for solid food to be broken down by the stomach and enter the small intestines, so if you experience nausea after workouts, it might be best to wait at least two hours after a meal.

What you eat before a workout may also determine whether you experience nausea. High fibre, fatty, and even high protein foods are all linked to greater likelihood of nausea after a workout. Supplemental protein, particularly whey or shakes, are also digested more slowly. This is likely to contribute to nausea during a workout as the stomach tries to digest it.

Certain fats, particularly saturated, may induce nausea differently – with animal models showing they irritate and damage the lining of the gastrointestinal tract, which activates nerves in the lining of the stomach that link to the vomiting centre (located in the medulla oblongata) in the brain.

Consuming sports drinks or other high-carbohydrate drinks (such as juices, energy drinks and sodas), are also linked to nausea during and after a workout. This may be because these drinks are digested very slowly and stay in the stomach longer than other drinks might.

If you’re someone who often experiences nausea after a workout, there are a couple of things you can do. First, change or reduce your usual workout, and build up intensity slowly. This is because the longer the workout, the more blood is consistently drawn away from the stomach. Make sure you drink enough water before and after a workout, as both too little and too much can cause nausea for different reasons.

In terms of eating, avoid it two hours before, and choose the right food – such as high-quality carbohydrates (such as bananas or sweet potatoes) and protein, as well as unsaturated fats (such as nuts). These will not only fuel the body, but they won’t be as difficult to digest as other foods if you plan to work out. 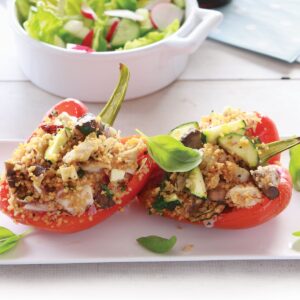 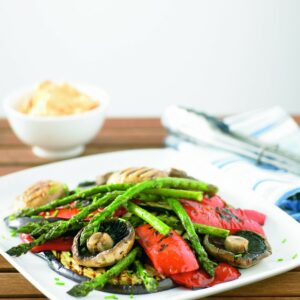 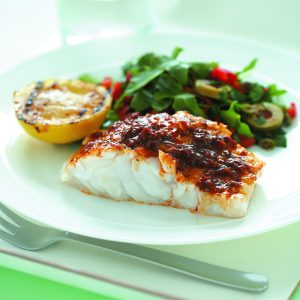