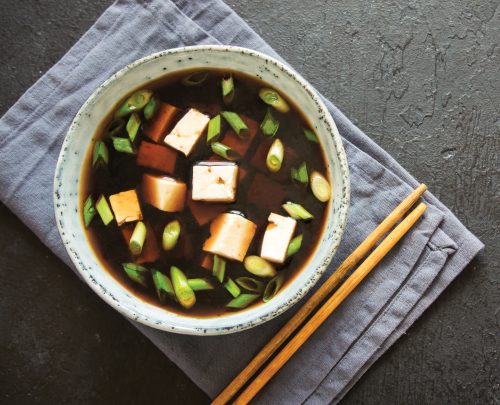 HFG editor-at-large Niki Bezzant takes a trip around our taste buds to explain the taste sensation that is umami.

Have you ever savoured a delicious gravy made from slow-cooked meat juices, or had your mouth water at the prospect of tasty cheese, Marmite on toast or miso soup?

Umami is recognised as the fifth taste perceivable by humans, along with sweet, salty, bitter and sour. These four tastes have been recognised for centuries, but umami was only identified relatively recently, in 1908. It was identified by a Japanese scientist at Tokyo University, Kikunae Ikeda. Examining dashi, the Japanese stock made from kombu seaweed, Professor Ikeda discovered an amino acid called glutamate to be its main taste component, providing the savoury ‘moreishness’. Dashi is a staple of Japanese cooking and the base for many meals. Professor Ikeda came up with the name ‘umami’ to describe the flavour; it’s a Japanese word that roughly translates as ‘pleasant savoury taste’. If the name glutamate seems familiar, that’s because Professor Ikeda went on to create a synthetic form known as monosodium glutamate (MSG), the much-maligned flavour enhancer widely believed to cause a number of side effects. Natural glutamate, though, does not have this reputation.

Why do we love umami foods?

It seems we could be hard-wired for this, just as we are attracted to sweet flavours and avoid bitter ones. The umami taste is a marker for protein which, of course, we need to stay healthy. We have specialised taste receptors for umami in most of our taste buds. The common idea that we perceive different flavours in different parts of the mouth – the ‘tongue map’ – overstates the reality. But there’s no doubt that umami flavours are responsible for stimulating saliva, making the mouth water, and appetite.

Umami may also help our health. One small 2014 study found umami flavours increase feelings of satiety. Test subjects who were fed an umami-enhanced soup before a meal naturally ate less than those who had low-umami soup.

People have been using umami foods to enhance their dishes for centuries, without always realising it. Things that are fermented, such as soy and fish sauces and cheese, are high in umami. Fermentation tends to concentrate and intensify the flavour of the original ingredient (think of milk compared with parmesan) creating high-umami foods and condiments.

Add a taste of umami

Here are some tips for maximum umami without too much salt

How can we make the most of umami flavours in our cooking?

Chefs like to talk about ‘umami bombs’ – dishes that combine several ingredients high in umami, designed to stimulate our taste buds. On restaurant menus, you may find ‘umami broth’ or ‘umami sauce’. In the home kitchen, getting umami flavours into our food is a balancing act. Creating tasty savouriness without too much salt is tricky, as high-umami foods tend to also be high in sodium.

There’s been some research to show that using umami ingredients, such as fish sauce, in place of salt can help reduce the overall salt content of a dish while still retaining the delicious savouriness. Fish sauce is still high in sodium, but less so than table salt.

Scientists have been investigating the idea that the ability to detect fat might be another taste humans have. There’s speculation this could be linked to obesity.
People with less sensitivity to fat have been found to have higher BMI. Research is ongoing. 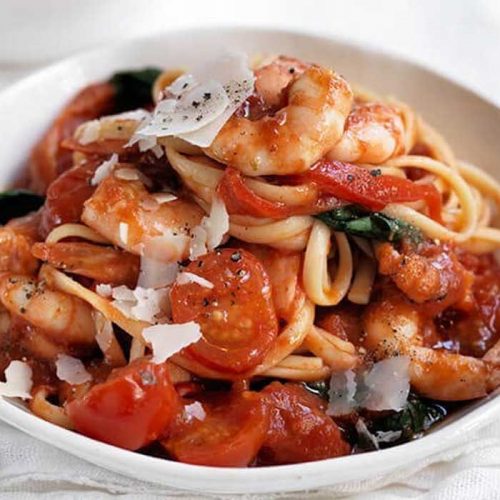 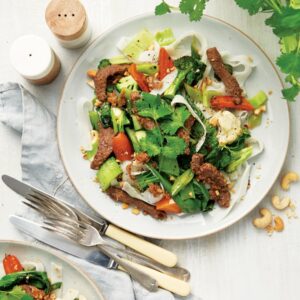 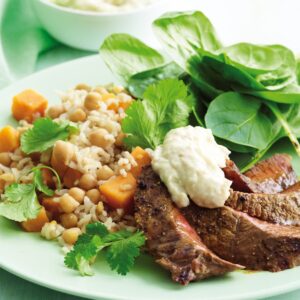