How sleep can shrink BMI 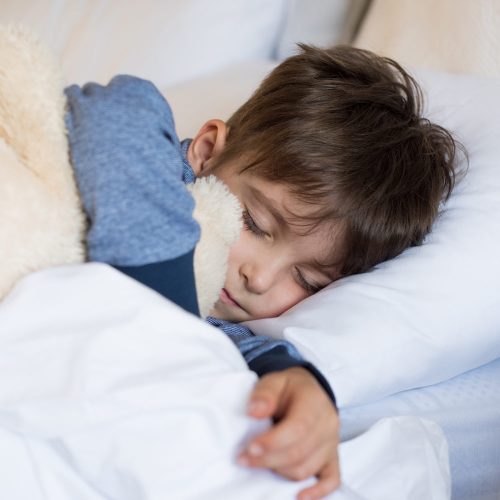 Could better sleep be a tool for obesity prevention in kids?

The research from the Prevention of Obesity in Infancy study (POI) was presented by University of Otago obesity expert Rachael Taylor at the Diabesity Symposium in Auckland on Friday.

An unplanned secondary analysis two years into the study suggests that families who received a sleep intervention had a lower prevalence of obesity in their children than those who did not.

The findings were surprising because although international studies have shown that poor sleep is associated with obesity in children, the POI sleep intervention was very brief, Professor Taylor says in a University of Otago media release.

At the symposium, she suggested teaching parents to get their kids sleeping well could be way to help fight obesity, and some people may be more receptive to that than nutrition and exercise advice.

By the time the study’s first two-year outcomes were published in the journal Pediatrics 686 women remained involved.

The young children who went to sleep early and got up early had the best results, Professor Taylor says.

The findings warrant more investigation into sleep and obesity, the researchers conclude.

Targeting Sleep, Food, and Activity in Infants for Obesity Prevention: An RCT – Pediatrics 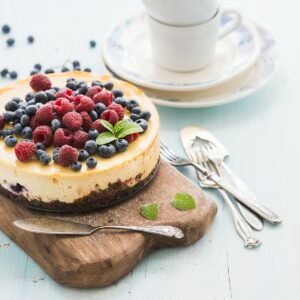 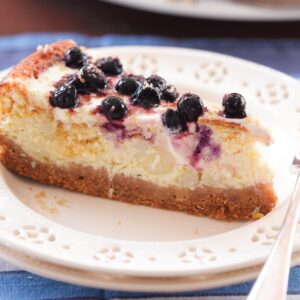 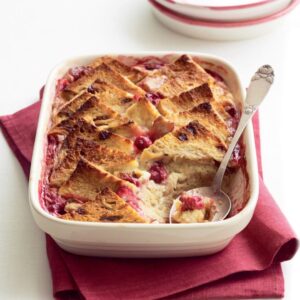