Is the obesity solution in the garden? 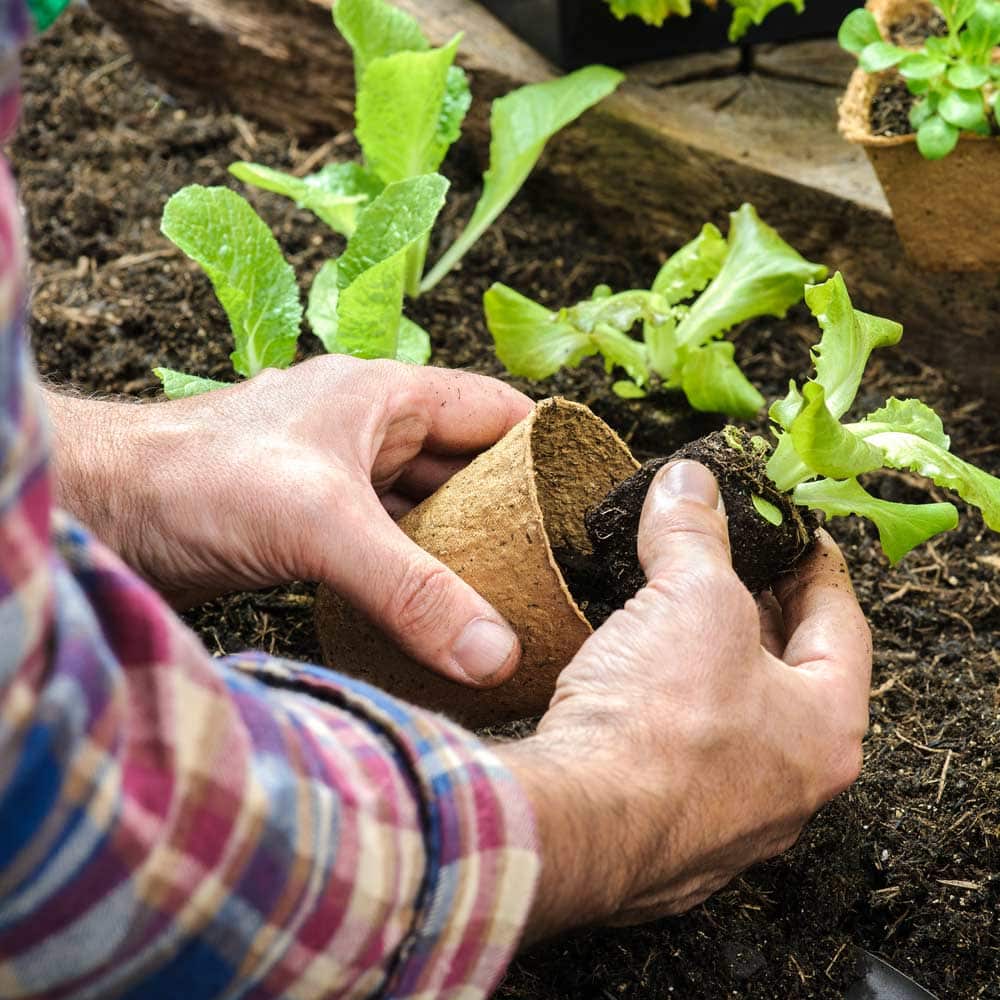 Last week I spoke at the launch of the Empower Project, a joint initiative between Garden to Table and Life Education Trust, supported with funding from The Warehouse. Here’s a version of what I said at that event.

I have always thought it a bit strange that we refer to obesity as an epidemic. Using this word implies being fat is somehow catching, like a virus.

However, looking at our childhood obesity statistics, you can see that there are some factors which, just as with viruses, make it more likely a child will ‘catch’ obesity.

Simply being a Kiwi kid is a bit of a risk factor, sadly.

Why are our kids getting fatter? It’s a complex question, and of course the answer is not simple.

Recently I re-read the report from the WHO Commission on Ending Childhood Obesity. The Commission is chaired by New Zealander Sir Peter Gluckman, the Prime Minister’s Chief Science Advisor. The report details what needs to happen to address this global, urgent issue. Its recommendations are comprehensive, and the language is firm.

“The greatest obstacle”, it says, “to effective progress on reducing childhood obesity is a lack of political commitment and a failure of governments and other actors to take ownership, leadership and necessary actions.”

For years health experts in NZ have called on the Government for comprehensive action on obesity; meaning a combination of legislation, education, and community-based initiatives. It’s fair to say there’s been a muted response. Experts have pointed out that the recently-released Childhood Obesity Plan does not go far enough or wide enough to stop the creeping tide of obesity. Nor does it include key measures – such as a sugary drinks tax; number two on the WHO’s list of recommendations.

And so it is left to non-government groups to take action. Fortunately, there are some good things happening in this area.

One of these, about to start, is the Empower programme; a partnership between two non-profit groups, Life Education Trust and Garden to Table.

The goal of the Empower programme is to fight childhood obesity, through a combination of nutrition education and hands-on learning in the garden and kitchen. This has the potential to instil lifelong knowledge, skills and habits in 32,000 kids in 170 schools around NZ. Interestingly, one of the WHO’s recommendations for education is about teaching kids to cook.

Giving kids these skills – not just what’s healthy but how to make healthy happen – has the potential to create a healthier generation; maybe one with more years in its life and life in its years than ours. 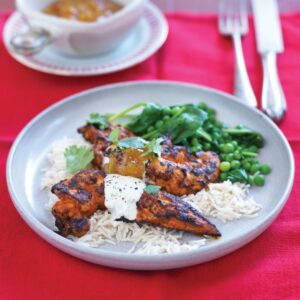 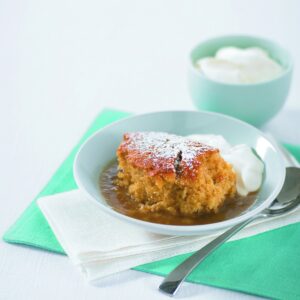 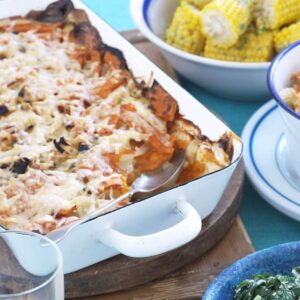