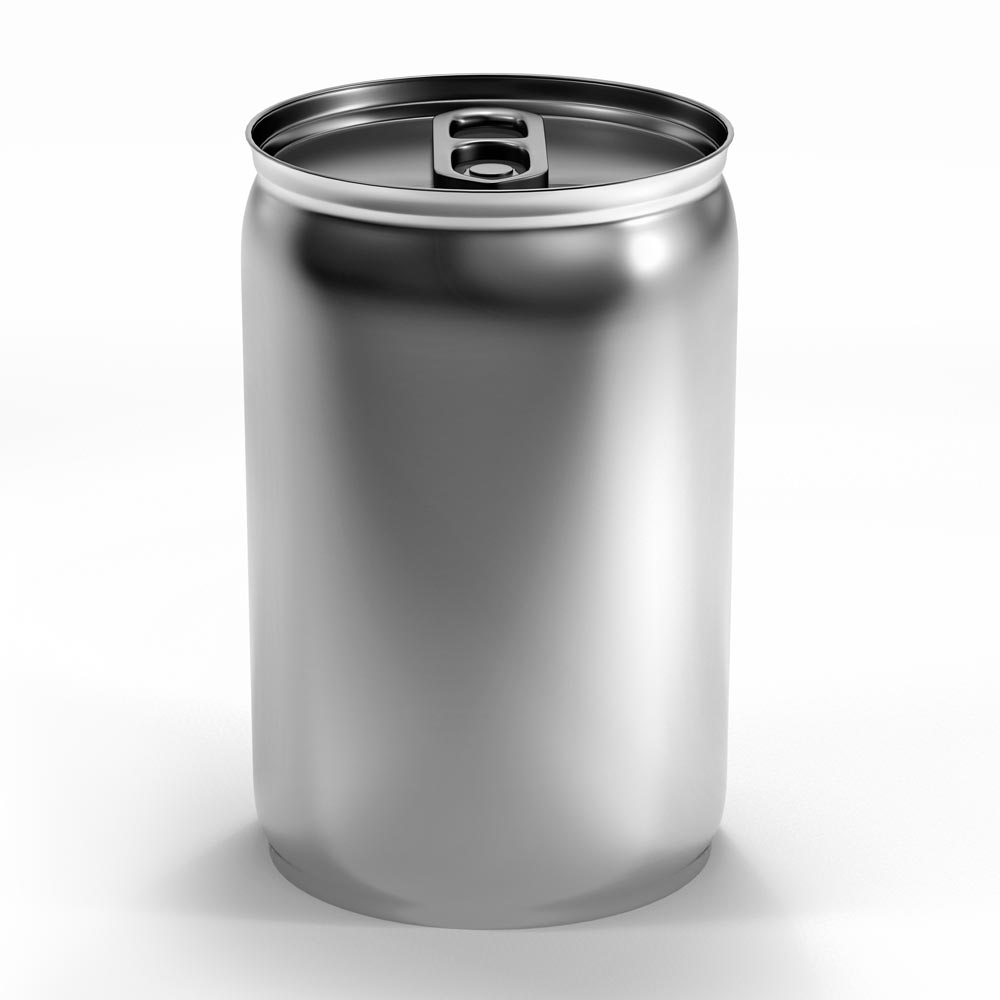 It’s interesting to see sugar back in the spotlight, this time with a call for sugary drinks to be put in plain packaging, as with cigarettes.

This is enough to strike fear into the heart of a drinks marketer, and sure enough the beverage industry was quick to speak up, saying it is unfair to compare tobacco and sugary drinks. They’re not the same, they say.

It’s true that half the people who drink sugary drinks are probably not going to die of cancer, as is the case with cigarettes (although I’d be interested to know if anyone has looked at drawing that particular research bow). It’s probably not fair to compare the harms of these two products.

However, they do have similarities. Both are fairly generic products where the main differentiating factor is branding and brand image. I’m sure there are people who can taste the difference between brands of sugary water, but I bet most of us couldn’t. Plain packaging, then, would erode any brand advantage; the ‘cool factor’ we may feel when we choose a particular drink would be greatly diminished. This may be why the young people surveyed changed their preferences when plain packaging was added to the mix.

With the drinks industry reacting so strongly to this idea, it strikes me that there might be a silver lining here: it might actually make the idea of a tax seem more palatable. It could turn out to be the lesser of two evils, from an industry point of view.

I had not heard the idea of plain packaging being floated before. I think it sounds quite interesting; perhaps a little too punitive on sugary drinks manufacturers, but worth exploring. As with everything in this discussion though, we need to look at the big picture. It will not be one thing that solves the obesity problem. It will be a combination of things, committed to, well-executed and monitored over the long term. The obesity crisis did not happen overnight; no possible solution is going to have an effect overnight, either.

People who crow that Mexico’s sugary drinks tax has failed should bear in mind that looking at short-term data may not tell us anything. Tobacco taxes in New Zealand took years to have an effect on consumption; during that time smoking rates went up and down and up and down from year to year. But eventually they did fall and stay down. It took even longer for health effects to be seen, but these were real, too.

No matter what we do, it will take time. But that’s no reason not to try. So let’s keep the ideas coming. 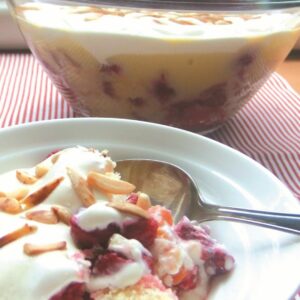 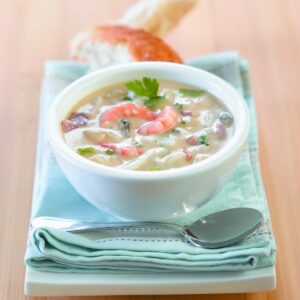