How much iron is in that food? 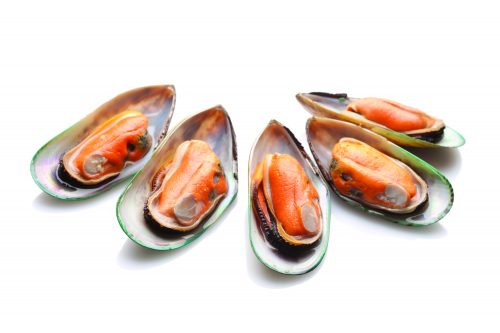 Ensure your iron intake satisfies the RDI amount relevant to your gender and age by eating a variety of iron-rich food.

Iron is an important component of our blood’s oxygen-carrying molecule, haemoglobin, which transports oxygen from the lungs to all other tissues in the body. The recommended dietary intake (RDI) for iron is 8mg per day for men of all ages, and for women 51 and over. For younger women the RDI is 18mg iron per day due to iron losses during menstruation.

For a vegetarian diet