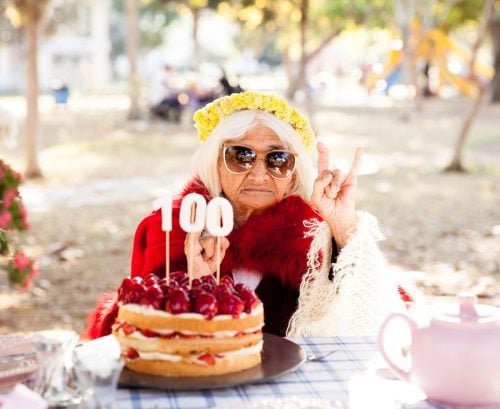 People who live to 100 and beyond seem to be less susceptible than the rest of us to age-related chronic illnesses and infection, and new research shows this may be down to help from friendly gut bacteria.

The Japanese research found study participants over the age of 100 had distinct gut microbes that generate a type of bile acid that inhibits the growth of gut pathogens.

“The community of microbes in our gut has a role in our health, and changes as we age. Centenarians are less susceptible to age-related chronic diseases and infection than are elderly individuals below the age of 100. It is thought that the composition of the gut microbiota in centenarians may be associated with extreme longevity, but the mechanisms have been unclear,” a press release from Keio University School of Medicine says.

They found that, compared with elderly and young individuals, centenarians have more gut microbes that are capable of generating unique secondary bile acids including the anti-microbial isoallo-lithocholic acid.

“These findings suggest that specific bile acid metabolism may be involved in reducing the risk of pathobiont infection, thereby potentially contributing to the maintenance of intestinal homeostasis,” the study says.

The researchers are hoping that it might be possible to exploit the bile-acid-metabolising capabilities of bacterial strains identified in this study for health benefits.

The study was relatively small and observational, so can only prove a link, not cause and effect, and further investigation is needed.

How to promote bacterial diversity in your gut

Previous research, including that from the American Gut Study, suggests eating a wide variety of plant foods, ideally 30 or more different types per week, is associated with microbial diversity.

Regularly including fermented foods, such as sauerkraut, kimchi and yoghurt, and pre-and pro-biotic foods in your diet can also help good bacteria flourish in your gut.

And, limiting consumption of artificial sweeteners, ultra-processed foods and alcohol will support a healthier microbiome.

Finally, taking a course of appropriate probiotic supplements during and up to a week after antibiotic treatment may have a protective effect.

For more on gut health you might be interested in: Build better immunity: The secret weapon of a healthy gut 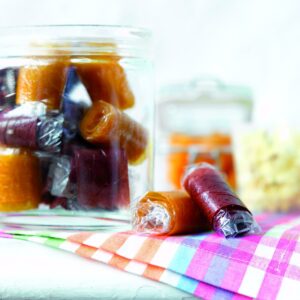 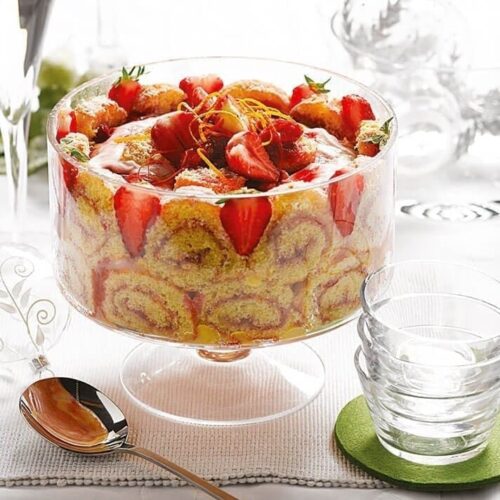 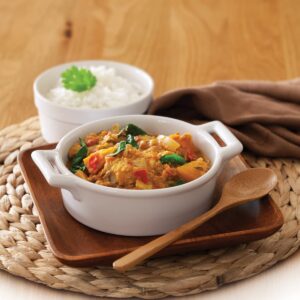