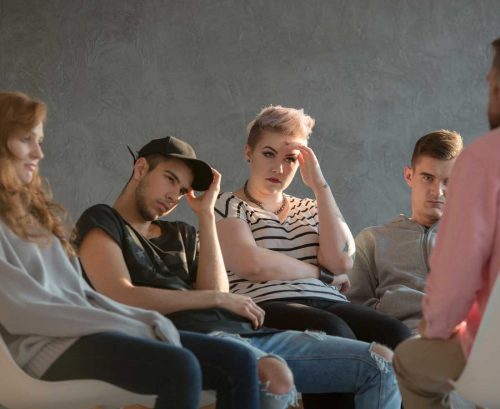 People who experience mental illness in their youth are at more risk of poor physical health related to premature ageing, in later life, but early interventions may help turn that around, according to new research.

The findings from the ongoing Dunedin Study into human health, development and behaviour, suggest an association between suffering a mental disorder, particularly in youth, and accelerated ageing at midlife.

There’s already evidence people with a history of mental health disorders can have a reduced life expectancy by anywhere from 10 to 20 years, the research paper says.

And, while some of these early deaths are the result of unnatural causes, such as suicide, many are because of physical disease including age-related chronic conditions such as diabetes, cardiovascular disease and cancer.

In middle age, the Dunedin Study participants who had a history of mental illness looked older than their peers and showed earlier signs of sensory, motor and cognitive decline.

The data were controlled for health factors such as weight, smoking, medications and prior physical disease.

Providing help earlier may save lives and health costs

Lead researcher Jasmin Wertz says the findings show it is possible to identify people at risk of physical illnesses much earlier in life.

“If you can improve their mental health in childhood and adolescence, it’s possible that you might intervene to improve their later physical health and ageing,” Dr Wertz says.

The long-term Dunedin Study, has tested and monitored the health and well-being of a thousand New Zealanders born in 1972 and ‘73 from their birth to past age 45.

For more on mental health and well-being you might be interested in: Facing anxiety or Tackling depression: What helps with low mood 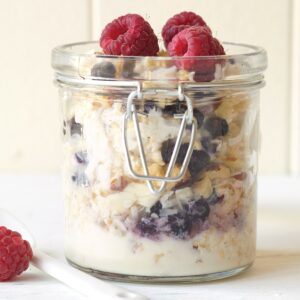 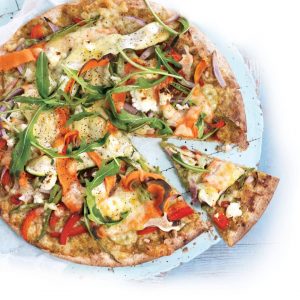 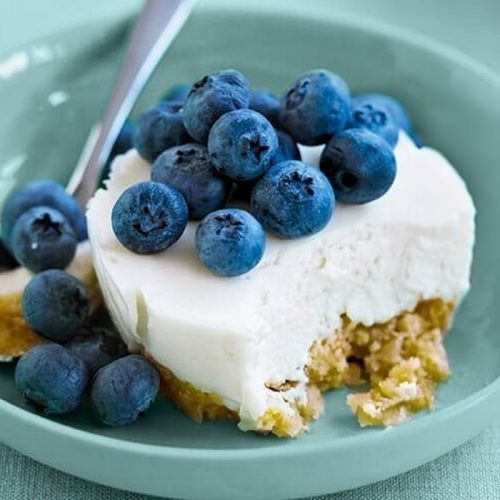 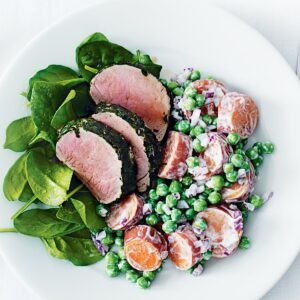 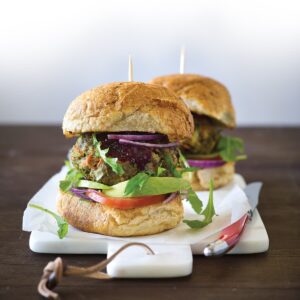 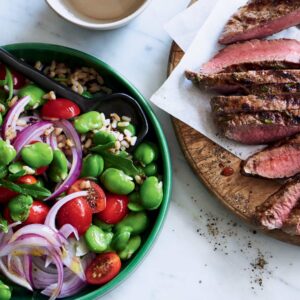