5 surprising ways to lower your risk of dementia 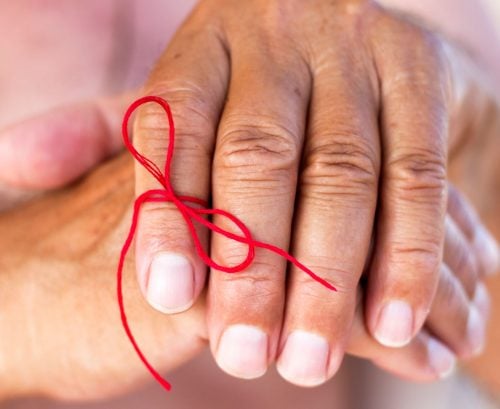 Healthy Food Guide founding editor Niki Bezzant looks at the five surprising ways you can help protect yourself from developing dementia as you age.

As the world’s population ages, healthcare improves, and we’re living longer; the incidence of dementia is increasing. It’s estimated over 50 million people worldwide have dementia now, with that number set to triple by 2050. If you’re a woman, you are at a 30-50 per cent higher risk of developing Alzheimer’s, the most common form of dementia, than men are.

In 2020, a group of 28 dementia experts said in an update to the Dementia prevention, intervention, and care: 2020 report of the Lancet Commission that they’d identified 12 potentially modifiable risk factors to prevent or delay up to 40 per cent of cases of dementia.

Modifiable means they are – to greater or lesser degrees – able to be changed in order to lower our risk. Some of them are things to pay extra attention to at midlife – between 45 and 65 – and some might surprise you.

Recent evidence suggests that if we have hearing loss from the age of 45 onwards, it can mean a greater risk of dementia later in life. The reasons for this are not totally clear, but it’s thought it might relate to our ability to form memories – harder to do when we can’t clearly hear what’s going on – and it might also be something to do with social connection, which is also protective. Again, if we can’t hear well enough to engage properly in conversation, it’s going to make that harder. Hearing loss may also be linked to another risk factor: depression.

How to reduce the risk: Get your hearing checked regularly to identify hearing loss earlier. Always protect your ears if you’re in noisy environments. If you do have hearing loss, a hearing aid could well be protective.

As with many other health conditions, limiting alcohol will pay off for our brain health. At midlife, drinking more than 21 units of alcohol a week (three standard drinks a day) means a greater risk of dementia later.

How to reduce the risk: Keep your alcohol intake low – one unit a day, if any. Drinking red wine for so-called health benefits is likely to do more harm than good.

Having obesity at midlife increases your risk of dementia later – that means a BMI of 30 or over. Likewise, not moving enough is bad for us.

How to reduce the risk: Finding ways to control weight will pay off long term. Adopting a Mediterranean-style diet may well do that, and it’ll lower inflammation, which may also lower dementia risk.  Intermittent fasting has also been associated with reduced risk of Alzheimer’s. Moving our bodies regularly has multiple powerful benefits. Try to get moderate to vigorous activity on most days; aim for 150 minutes a week (or more) in total.

High blood pressure/hypertension in midlife is associated with a greater risk of later dementia. Again, this may be related to inflammation. It’s thought inflammation causes the build-up of ‘junk’ proteins in the brain which, in turn, contribute to the development of dementia.

How to reduce the risk: What’s good for the heart is also good for the brain. Exercise, a whole-food diet and lowering stress will all help here.

A bit tricky, but trying to avoid a traumatic brain injury, especially at midlife, may lower your risk of dementia.

How to reduce the risk: That means avoiding risky activities and sports such as boxing or rugby. If you’ve already had a brain injury, it doesn’t mean you’re inevitably going to get dementia. But it could be worth paying particular attention to the other risk factors and doing what you can to influence those.

Other things that increase the risk of dementia can happen at younger and older age stages. Lack of education is one that starts early in life; smoking is another. One that might surprise is exposure to air pollution. And another to watch out for is the increasingly common diabetes. Again, the things we do to help our heart will also help us avoid this.

Dementia experts also emphasise, it’s never too late to start doing things for our health that will keep our brains healthier for longer, too. 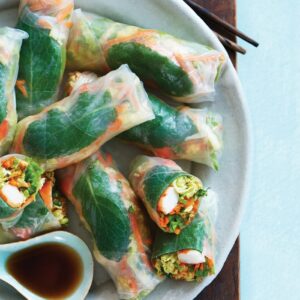 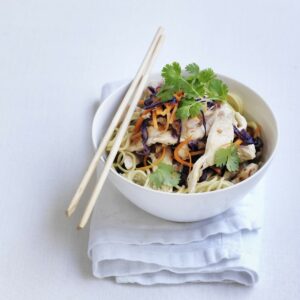 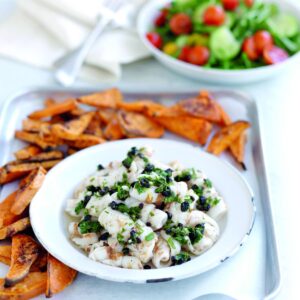