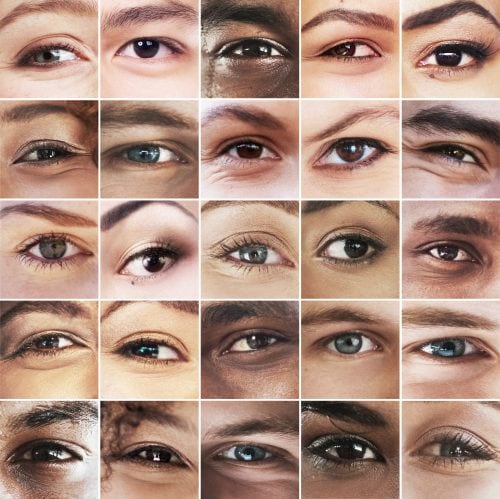 This disorder affects the macular, which is the most central part of the retina at the back of the eye. So when you look directly at something you are using your macula; it is responsible for detailed central vision and most of your colour vision. When the macula is damaged it's like having a dark, greyish or distorted patch in the centre of everything you look at. It can affect your ability to read, recognise faces and drive a car.

In the early stages of AMD you're not likely to notice any changes in your vision; in fact, early signs can be present for many years before there is any impact on your vision. At this stage you will only know you have it by having your eyes tested. A diagnosis of AMD does not necessarily mean that it will progress and cause vision loss, so it's well worth finding out.

The two forms of ADM are known as 'wet' and 'dry'. The wet form is less common and can sometimes be stopped in its tracks with laser surgery or photodynamic therapy if caught in the early stages. However, it is also more aggressive than the dry form and accounts for around two-thirds of all cases of late-stage AMD.

Although more common, dry AMD is slower to progress and causes only about one-third of all cases of late-stage AMD which progresses to blindness. There is no cure for it.

AMD is a disease; it's not a natural consequence of aging. Other than increasing age, risk factors for AMD are: 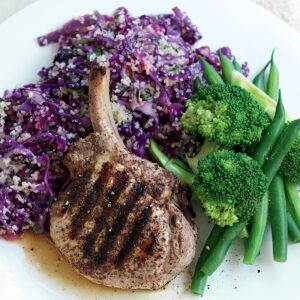 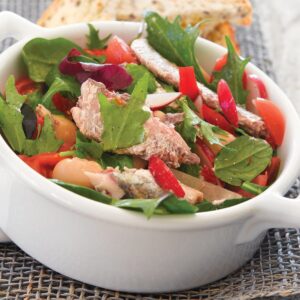 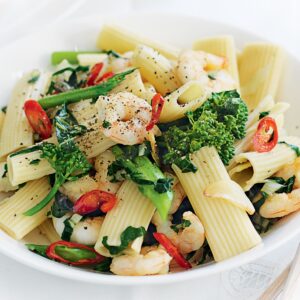