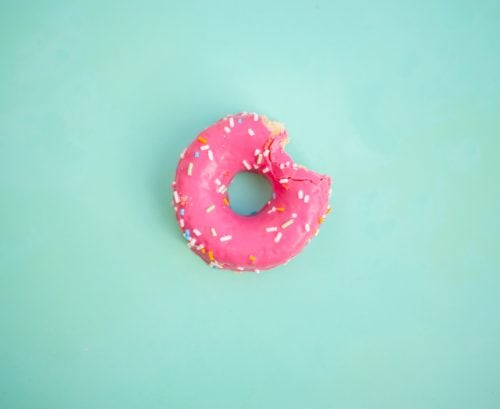 If you experience food cravings you’re by no means alone. About 90 per cent of adults report experiencing food cravings – and yes, chocolate is the most craved for food item.

Food cravings give us a glimpse at how our mind and body work together, and how it takes a combined effort to reduce the effect that cravings can have on our health.

A food craving is defined as an intense and strong desire for a specific food. It can happen when you’re not actually hungry and it can take a lot of willpower to not eat the food craved for.

Food cravings tend to happen where there is an abundance of food and can be a predictor of increased food intake and weight. In adults, 80-85 per cent of food cravings lead to an intake of that food, which is one of the reasons why food cravings have been linked to overeating, binge eating

Food cravings can be triggered by both physical and mental events. Physical events that trigger food cravings may be the sight or smell of the food, hormonal changes and nutrient deficiencies. Mental events may be negative emotions or chronic stress.

Three types of eating patterns have been linked with an increased likelihood of food cravings: uncontrolled eating (overeating with the feeling of being out of control), emotional eating (eating in response to a negative or stressful emotional situation) and cognitive restraint (consciously restricting food intake instead of using hunger and thirst to determine intake).

A study of over 600 adults found that chronic stress increased food cravings, which led to increased body weight. People can experience differences in frequency and intensity of food cravings, and also experience food cravings depending on different mental or physical situations. Those who have frequent and intense food cravings often report craving high-energy foods and craving without triggers or being faced with the food itself.

Is there any science behind pregnancy cravings?

Studies show that between 50 to 90 per cent of pregnant women report having food cravings. The cravings tend to develop during the first trimester, peak during the second trimester and disappear after birth.

Some people crave strange food combinations, such as pickles and ice cream. This type of craving is called ‘cissa’.

Scientist are still unsure why food cravings happen during pregnancy, but it’s suggested it’s because of a combination of hormonal and physical changes. Current thoughts are the changes in energy and nutrient requirements during pregnancy may cause changes in taste and smell, which trigger cravings for certain foods. One of the hormones that stimulates appetite (neuropeptide Y) increases during pregnancy.

Studies have found that food cravings during pregnancy are strongly influenced by culture, availability of foods and perceptions of what the woman should eat for a healthy baby.

A study of pregnant women in Northern Ireland reported cravings for sweet foods, especially chocolate, to be most common, followed by cravings for fruit and fruit juice, and then dairy foods.

There is a serious side to food cravings highlighted by the reports of findings from several studies that sweet foods are the most commonly craved.

Are food cravings linked to vitamin or mineral deficiencies?

There has been much talk about food cravings being the body’s way of telling us we need certain vitamins and minerals.

However, the most common cravings are reported to be comfort foods (sweet and fatty foods), which are high in energy but low in nutrients.

‘Pica’ is a type of craving for non-food items, such as chalk and nails. There is a link between pica seen in pregnancy and low iron stores. Low magnesium and chocolate cravings are one commonly reported connection, but other much better sources of magnesium are not craved for.

Evidence that food cravings are linked to nutrient deficiencies is lacking. It’s more likely the emotional links to the food (comfort food), mouth feel of the food, or illicit nature of it cause it to be craved.

Is it the anticipation that we’re craving rather than the food?

Not all food cravings lead to us eating what we crave. And sometimes eating the food doesn’t satisfy the craving. People who have high intensity and frequency of food cravings tend to be those who act on the impulse.

Research has found the hormone dopamine plays an important role in reward-seeking behaviours, such as eating the food we’re craving, and rewards our anticipation of eating the food. And the anticipation actually feels better than eating the food, because of this. But dopamine is influenced by another hormone, oxytocin, which is important for social bonding and emotional regulation. If we’ve got more oxytocin we have more activity in our brain that gives us ‘control’ to resist the food craving urges.

Other hormones that control our appetite – ghrelin, insulin and leptin – can also influence how our brain seeks rewards, increasing our likelihood of giving in to the craving. So our brain may well be seeking a reward, and anticipating the food to be eaten after craving.

Is there truth in chocolate craving with PMT?

The jury’s still out on whether there’s any truth behind food cravings and PMT. Some research has found that acid taste perception changes in the luteal phase of our cycle (after ovulation and before your next period starts). During this time, some studies have suggested, appetite hormones change, increasing appetite, although this is not consistently reported.

Get the foundations right

Acknowledging and being aware that you are experiencing food cravings is the first step to bringing them under control.

Spend some time thinking of the previous 24 hours. Did you crave any foods when you weren’t hungry? What foods were they? Have you experienced this food craving in the days before?

Understand triggers for when you act on your food cravings

Now think about the times that you had those food cravings? Can you see a pattern evolving around mood, times of the day, situations? It may help to keep a diary for a week, asking yourself how you feel each time you have something to eat.

This will help you identify triggers that cause you to act on your food cravings.

Manage the triggers for acting on food cravings

Now you’ve identified if you are acting on food cravings, and they’re causing a problem such as feeling out of control or unintentional weight gain, and you’ve identified the triggers, the next step is to put in place a support system to help you manage those triggers. It may be sitting down with a psychologist, counsellor or dietitian to help work through some strategies. For each trigger you found, think of who or what is best to help you manage that trigger.

Once you’ve made some headway with managing your triggers it’s time to make sure your everyday food choices are setting you up for success.

Starting the day with a breakfast, and eating regular meals throughout the day will help prevent you getting too hungry and taking too much notice of the food cravings. Choosing foods that are high in fibre and protein will fill you up for longer and make sure hunger isn’t contributing to your food cravings.

Having plenty to drink throughout the day means that you won’t be confusing hunger and thirst.

A hot drink may also take the edge off any cravings. Using apps to remind you to drink or using an alarm on your phone or computer can help.

Food cravings trigger reward pathways in our brain, so set up a system of non-food rewards; and space them after tasks that you have to do each day. You’ll gradually re-train your brain to anticipate non-food rewards.

Cutting your sleep by one-third, even just for one night, can be enough to increase your food cravings the next day. If you do have less sleep one night, pay extra attention to your everyday healthy diet and make sure you’re not giving in to the cravings more than you need to.

In a study looking at the effect of eating behaviours and food cravings it was found that overweight women were more likely to report food cravings than men. Sweet foods were the most commonly craved for.

Most common foods that are reported to be craved 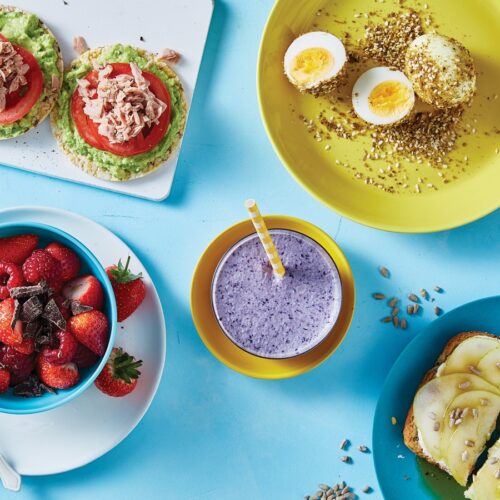 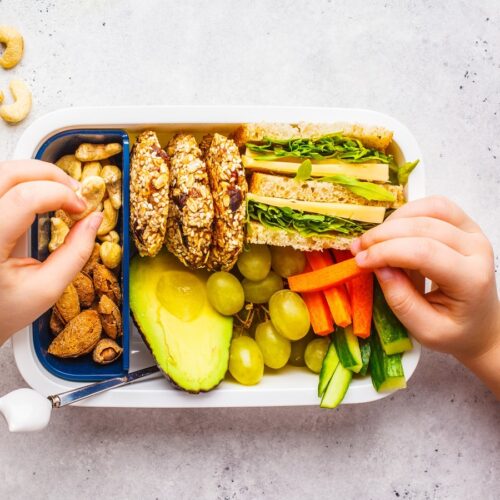 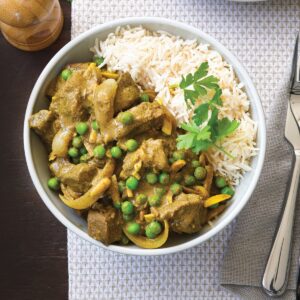 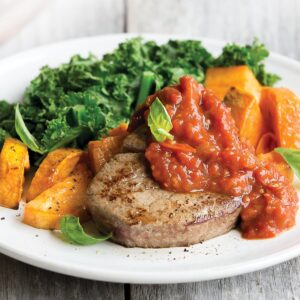 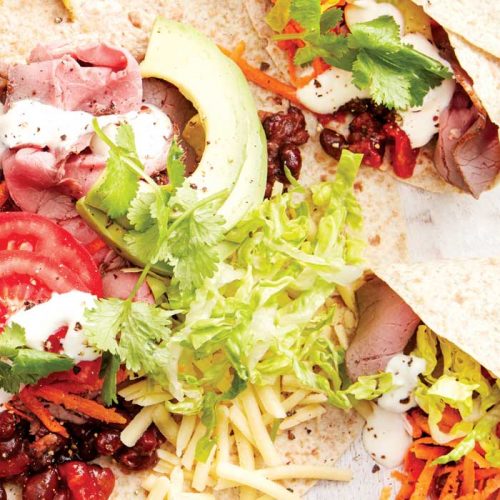