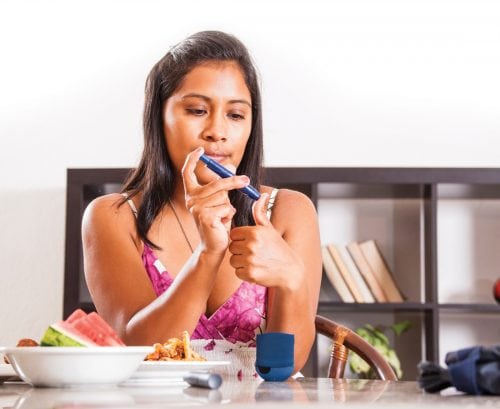 Type 2 diabetes affects hundreds of thousands of Kiwis, but what happens when young people get it? Dietitian Katrina Pace finds out.

Type 2 diabetes (T2D) used to be something we thought only happened to ‘old people’ – our grannies and grandpas, maybe older aunties and uncles. But we didn’t think T2D was something that happened to young adults or even teens and children.

The profile of people with diabetes is changing, and it’s not just with T2D. People with type 1 diabetes are being diagnosed more often as adults whereas, as its former name, ‘juvenile onset diabetes’, tells us, it used to be diagnosed predominantly in youngsters. And, with the increase in knowledge through research and testing, we’re now aware of other different types of diabetes, such as type 1.5 (latent autoimmune diabetes of adults) and MODY (maturity onset diabetes of the young).

Between 2010 and 2017, the number of people on the New Zealand Virtual Diabetes Register increased by 57,820 people, meaning 245,680 people are believed to be currently living with some form of diabetes. Rates are increasing for many reasons, including increases in obesity and lack of exercise. Most worrying is the increase in the numbers of young people diagnosed.

If you’re from Maori or Pacific heritage, you’re two to three-anda-half times more likely to be diagnosed with early onset diabetes than if you’re from European origins. Others at increased risk are people from South-East Asian countries, lower socio-economic groups or people who are overweight.

But don’t think because you’re not overweight you’re not at risk. Early onset T2D can still happen if your weight is within the ideal range. There are many causes of T2D, including genetic predisposition, so having a relative with T2D could mean you’re at higher risk. Some ethnicities, such as South-East Asian, also hold fat around their internal organs, so visually they may appear an ideal weight but still have the same health risks as someone visibly overweight.

What are the symptoms of early onset T2D?

The symptoms of T2D are the same at any age and may include excessive thirst, a gluey-sticky coating in your mouth, frequently needing to urinate, blurred vision, frequent infections, slow-healing wounds, repeated thrush (candida) infections, fatigue and, sometimes, unintentional weight loss.

What is early onset type 2 diabetes?

For people diagnosed under 40 years of age, T2D is called ‘early onset’. Information from the NZ Virtual Diabetes Register shows the biggest increase in T2D diagnoses are for those aged 35-39 years. While the numbers are smaller, a 5 per cent year-on-year increase in the diagnosis of kids aged under 15 has also been seen in Auckland.

When to get tested for early onset T2D

If you’re experiencing any of the symptoms above, you are advised to get tested for T2D.

At any age, the Ministry of Health recommends testing if:

Otherwise you are advised to be tested at your cardiovascular screening assessment, which starts at ages:

How would I be diagnosed?

A blood test from your GP is all it takes. HbA1c is the blood test that is a measure of your long-term blood sugar levels.

A level of 41-49mmol/L is the range for ‘pre-diabetes’ (not diabetes, but heading that way if nothing is done to prevent it).

What are the implications of being diagnosed with early onset T2D?

Being diagnosed with early onset T2D means you will be living with the condition longer and are more at risk of developing complications. Having high or uncontrolled blood sugar levels can damage both small and large blood vessels in your body, which can lead to eye, nerve and kidney damage and cardiovascular disease.

Being diagnosed with early onset T2D, or any type of diabetes, when you’re younger can come with a host of emotional as well as physical complications. Having to make changes to your lifestyle is hard enough, without having to deal with the emotional rollercoaster that rapid changes in blood sugar levels can cause, the constant management that diabetes requires and explaining the condition to friends and workmates. Many GPs and diabetes centres have access to counsellors and psychologists who specialise in working with people with long-term conditions. Ask if it’s not offered.

Don’t play the blame game. Early onset T2D can happen for many different reasons. Blaming yourself or others for it won’t make it easier to manage. In fact, stress can increase your blood sugars. Take this opportunity to make some great lifestyle changes that will help you and those around you.

How to manage your risk

Being able to seek help and support to lose weight is a really positive move. Gathering people around you who can help you achieve your health goals can make all the difference to reducing your risks and staying healthy.

There’s no magic bullet for how to manage your T2D. Lifestyle changes, such as healthy dietary choices, regular exercise and not smoking, are the foundations of managing your diabetes, but you may find your doctor starts you on medication (tablets or insulin injections) to help you achieve good blood sugar control.

There are a lot of diets that people talk about to help control diabetes. The aim is to find meal choices that suit you and help you control your blood sugars and lose weight if you need to. You need to find a way of eating that you can stick to over time. Speak to a dietitian or nutritionist for more information about an eating plan to help you achieve weight loss 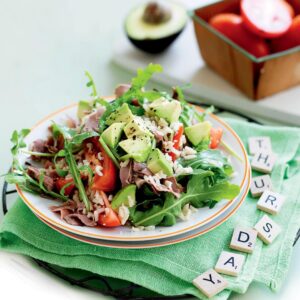 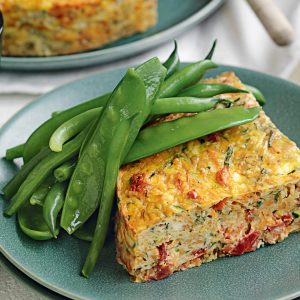 Pork with kumara cakes and fig, orange and...