How do they make milk? 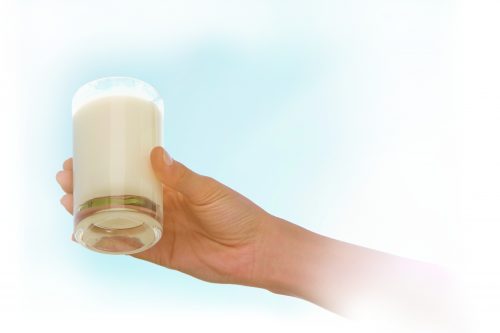 In the first of a new series, HFG senior nutritionist Rose Carr looks at how common foods get from field to plate.

While for many foods we might say less processing is better, that’s not quite the case for milk. Once the cows have produced the milk it is not just a matter of collecting it and packaging it ready for sale.

Cows can naturally carry illness-causing bacteria including Salmonella, Campylobacter, E. coli and Listeria. Even under the most hygienic of milking conditions and with apparently healthy animals it is easy for bacteria to get into raw milk. This is why all New Zealand milk commonly available is pasteurised.

Pasteurisation involves heating the milk to around 74°C for about 15 seconds. This quick treatment kills harmful bacteria and helps increase the life of the milk without affecting the flavour or nutrient content.

Milk straight from the farm contains between 4.0 and 5.5 per cent fat. The milk is put into a separator which spins the milk and separates the cream from the skim milk. Using the skim milk as a base, milks with different levels of fat are produced to suit different requirements. These milks range from 0.1 per cent (skim milk, or Super Trim as we know it) up to 4 per cent fat.

Most of the milks are then homogenised. To homogenise milk it is passed through a valve under pressure. By doing this the fat globules are broken into smaller particles and mixed into the milk so they no longer separate. Because it does alter the size of the fat particles, homogenisation has been the subject of much speculation about possible health effects. While it cannot be absolutely stated that there is no effect (whether positive or negative), so far all the theories have been found wanting, so we can say that there is simply no evidence that homogenised milk is harmful.

Skim milk (sold as Trim or Super Trim milk) isn’t homogenised because it’s so low in fat. There is also full-fat milk with 4 per cent fat  that is not homogenised, so in this milk the cream portion rises to the top when it sits.

Trim and Super Trim milks have a higher percentage of calcium and protein than standard milks, and you might think these are added to the milk. But that’s not the case. Trim milk has a higher protein and calcium percentage because there is less cream/fat, which means that proportionately there is more protein. Milk with calcium of 160g per 100ml or more has been filtered – imagine a super-fine sieve – so that some of the water is removed. This means the protein and calcium are more concentrated within the milk.

Ultra Heat Treated (UHT) milk has been processed at around 145°C for three seconds. This effectively sterilises the milk so that when it is packed in aseptic packaging it can last for up to 12 months. The taste of the milk does change, although those in the industry tell us the technology has improved over the years and it tastes better than it used to: less ‘cooked’ notes, is how they describe it.

While UHT milk is still a nutritious food, there is some loss of vitamin B1 (thiamine) and folate, which are both heat-sensitive.

Full cream milk contains around 87 per cent water while skim milk contains around 91 per cent water. To produce milk powder the water in the milk is removed. The milk is first concentrated through evaporation, where the milk is boiled under reduced pressure at a low temperature. Then this concentrated milk is sprayed in a fine mist into hot air, removing the remaining moisture and producing a powder. As heat is involved there is some loss of vitamin B1 and folate in making milk powder.

What about raw milk?

While the sale of raw milk is not permitted in stores, you can legally purchase up to five litres of raw milk a day at the farm gate if it is for personal and direct family use.

Farmers selling raw milk must operate a New Zealand Food Safety Authority (NZFSA) approved risk management programme. Illness from drinking raw milk does happen in New Zealand and you need to take care if you do intend to drink it.

While anyone can get sick from drinking contaminated raw milk, the risk of severe consequences are much greater for babies and toddlers, frail older people, pregnant women and anyone with a weakened immune system.

Quick reference: Milks on the shelf 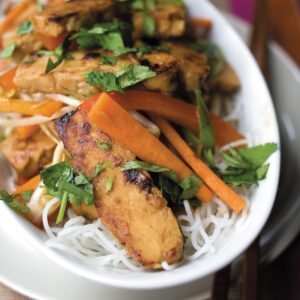 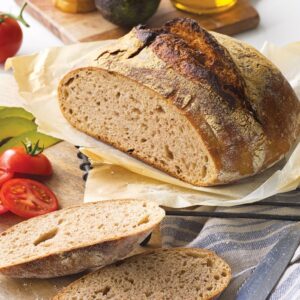 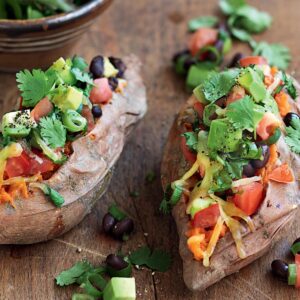