Is a vegan diet really better for your heart? 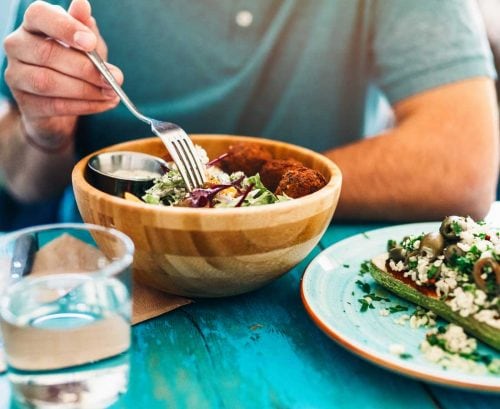 Around half a million British people are now vegan, according to the Vegan Society. In the US, there’s been a 300 per cent increase in the number of American vegans in the past 15 years.

There are many reasons why people may adopt a vegan diet such as animal welfare, sustainability or to lose weight. Another reason that’s often touted is that vegan diets are good for your heart, and can not only prevent heart disease, but even reverse it.

But as our latest review found, this isn’t necessarily true. In fact, we found that there is currently little evidence to suggest a vegan diet protects the heart, or can reverse heart disease.

The good and the bad

Eating lots of fruit and veg also means consuming plenty of phytonutrients, which are natural chemicals found in plants. Some research suggests these have inflammatory and antioxidant properties, which may help prevent damage to cells in the body. Since vegans eat more fruit and veg on average, they should benefit more.

And a vegan diet is linked to a host of other health advantages that should benefit heart health, including a lower weight, lower blood pressure and lower levels of bad cholesterol.

But unless it’s carefully constructed, a vegan diet can easily lack vital nutrients. For example, vegan diets may contain lower amounts of certain omega-3 fatty acids, which are easily found in seafood. This may mean vegans aren’t getting the heart benefits of omega-3 fatty acids, such as lower blood pressure and reduced risk of heart attacks.

Our team wanted to know whether vegan diets really do lower the risk of developing heart attacks or strokes. To do this, we needed to look through all the current evidence that has investigated this. This would allow us to develop a conclusion based on all the current data out there.

But although veganism is growing in popularity, vegans still make up a small fraction of any population. As such, few studies out there have looked at the effects of a vegan diet of any length on heart health. We could only find three – although in total they were large studies, with data on more than 73,000 people combined, and more than 7,000 vegans.

None of the studies found vegans were protected against heart disease, heart attacks or stroke compared to omnivores. Unfortunately, there was even a suggestion that vegans may be more likely to have an ischaemic stroke, which is caused by a blood clot in the brain. But it’s uncertain whether the vegan diet itself really did increase risk of this type of stroke, or if this was just a coincidence.

Our study also looked at whether a vegan diet could benefit people who already had heart disease. One study showed that veganism could be beneficial and may potentially stop or reverse heart disease. The researchers found that people who started a vegan diet and stuck with it for more than three years were six times less likely to have another serious heart problem or stroke than those who started but didn’t continue with a vegan diet. That’s only one out of 177 vegans, compared to 13 out of 21 non-vegans, who became ill again. But as this was a relatively small sample we’d ideally want a much bigger study to double check this.

The other two studies didn’t show any benefit or reversal of heart disease in people who started a vegan diet. However, the participants of these studies only followed a vegan diet for two or six months – making it difficult to truly see a long-term impact. But one of the benefits of following the vegan diet for six months was that participants ended up with lower cholesterol and lost more weight than those on an omnivore diet.

Overall, our review has found that there isn’t evidence to back up the claims that veganism is good for your heart. But that is partly because there are few studies – and only 361 people in the studies we looked at became vegans after developing heart disease. Participants in two of the studies were only vegan for less than six months, which may not be long enough to see a large effect on heart disease.

But veganism may have other health benefits. Vegans have been found to have a healthier weight and lower blood glucose levels than those who consume meat and dairy. They are also less likely to develop cancer, high blood pressure and diabetes. But its effect on heart disease, the leading cause of death worldwide, really needs to be better understood. 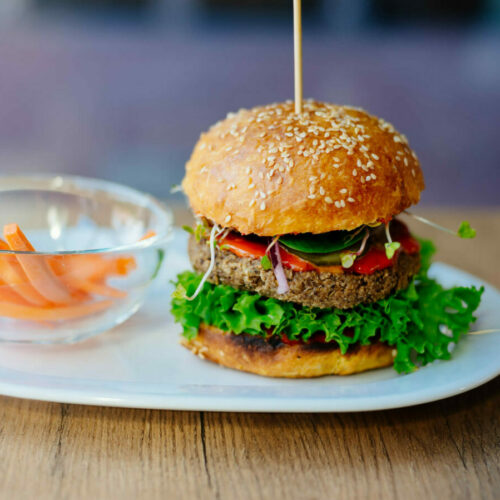 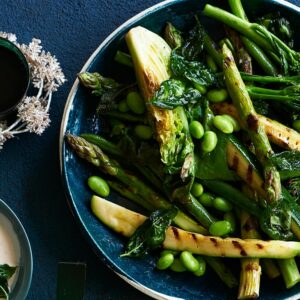 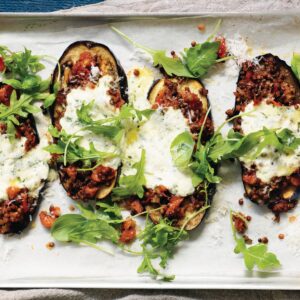 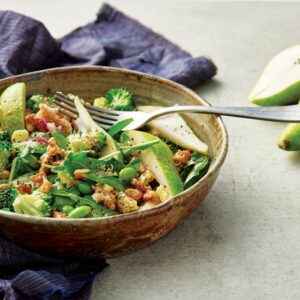 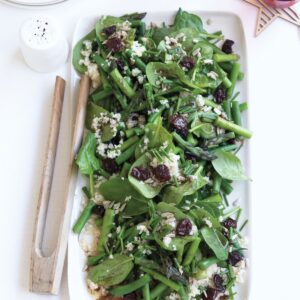 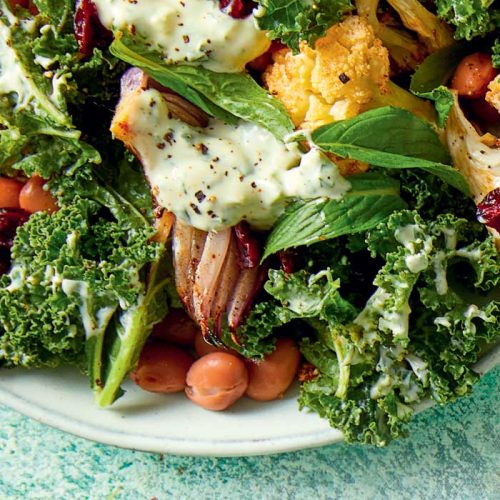 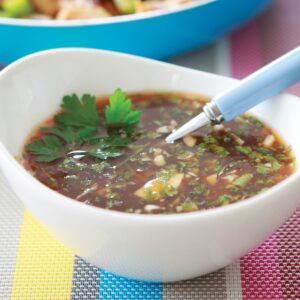