Niki Bezzant addresses the bigger picture when it comes to food waste.

Food waste is one of the world’s big problems.

Globally, a third of the food that’s produced goes to waste. That’s over a billion tonnes of food that never gets eaten.

That’s a shameful fact considering there are places facing deadly food shortages right now and, globally, we are rapidly approaching the point where we might not be able to feed all the people on the planet.

Last year, a terrifying report on food and climate change in the Nature journal said by 2050 the environmental effects of the global food system could increase by 50–90 per cent, reaching levels that are beyond the ‘planetary boundaries that define a safe operating space for humanity’. This year’s EAT-Lancet report echoed that, proposing we need to drastically change the way we produce food and the way we eat if we want to avoid planetary collapse. Both reports highlighted food waste as a major issue. It seemed to me this was overlooked since we all got worked up about EAT-Lancet, for example, telling us we should eat hardly any red meat, but didn’t notice the other recommendations.

Even if we don’t all want to eat less meat, food waste is an issue we can all do something about.

All that food must go somewhere, usually to landfill to rot where it releases harmful greenhouse gases. If we cut our food waste, we’d cut our emissions, as well as saving money. It also makes us feel better — no one likes throwing food away.

A lot of what we throw out is bread, vegetables that we don’t get around to eating, and cooked food such as leftovers.

With a little creative thinking, these are not tricky things to use up. In winter my absolute favourite way to avoid wasting those past-their-prime vegetables is to whip up a soup, and it can include cooked food too. Chucking leftover cooked spuds into a soup with some of the greens I haven’t quite managed to eat makes it tastier and heartier. All I need is a little chicken stock or miso, some spices and maybe a bit of cheese (soup is another good way to use that up) and I’ve got lunches sorted for a few days. Use that old bread to make croutons or toast and you’ve got a hearty meal for zero extra dollars.

Perhaps the best way to avoid food waste is not to buy or cook too much in the first place.

This comes down to planning, knowing what we’re going to cook and only buying enough to make that, or making sure we use the ingredients we already have to make more than one thing. This is what I try to do when I write my recipes for Healthy Food Guide. You’ll notice that the ‘It’s on the table’ recipes feature a shopping list and that the same ingredients are used in more than one of the recipes. I know there’s nothing worse than buying something just to make a new recipe and having lots of that thing left over with no idea what to do with it.

It’s easy to feel defeated by the enormity of the problem of climate change, tackling the food we waste is a concrete thing we can do, today, that could have a real impact. 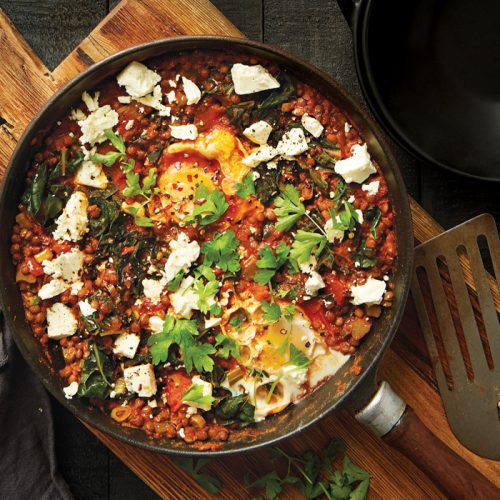 Shakshuka with lentils and feta 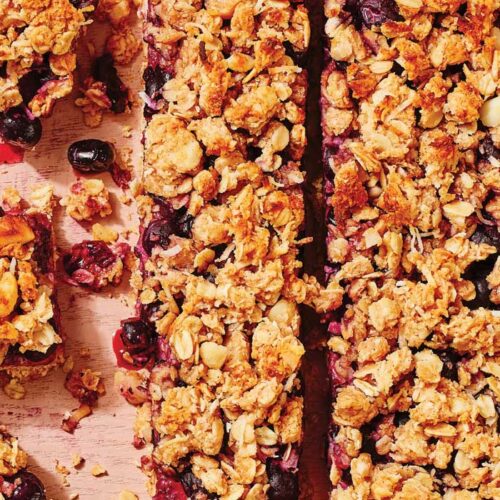 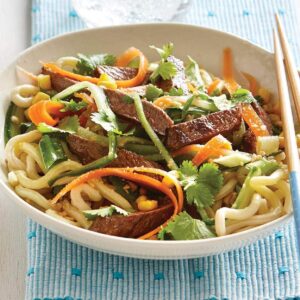