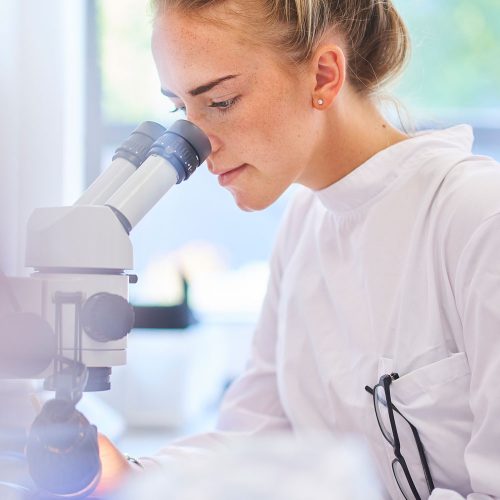 New Zealand researchers have uncovered a new mechanism that controls the release of insulin, the hormone involved in regulating blood sugar levels.

The findings, published in the Journal of Biological Chemistry, show that a protein known as beta catenin is crucial for controlling the release of insulin from the pancreas to maintain stable blood sugar levels.

“In type 2 diabetes, either the body doesn’t produce enough insulin or the cells in the body don’t recognise the insulin that is present, leading to high levels of glucose in the blood,” a University of Auckland press release says.

“This discovery potentially opens up a whole new drug discovery field to understand how we could manipulate beta catenin levels to control the release of insulin,” University of Auckland lead researcher professor Peter Shepherd says in a press release. 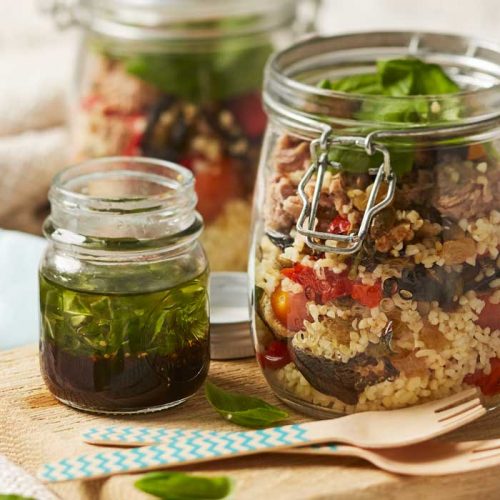 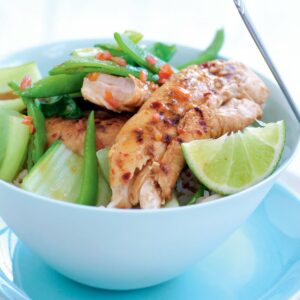 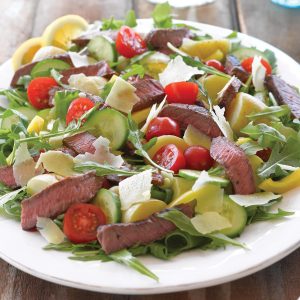