The 13 hottest food trends coming your way this decade 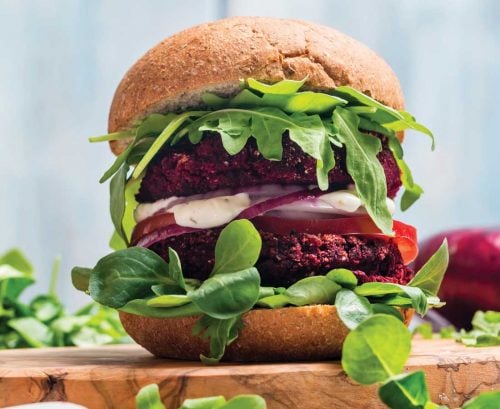 The meat imitation concept has been gaining momentum, and it’s predicted over the next decade we’ll see a surge in the consumption of vegan substitutes that look and taste (and even ‘bleed’) like meat. A report from global consultancy firm AT Kearney predicts that by 2035 vegan-friendly ‘meats’ will account for almost a quarter of worldwide consumption of meat. The popularity of vegan ‘butchers’, which sell meat-free burgers and steak, is already growing. UK supermarket Sainsbury’s dipped its toe in the water last summer, when it set up a meat-free butcher in London for three days to sell cuts of ‘meat’ and strings of sausages.

Traditional charcuterie platters will be reinvented to feature pickled, fermented and smoked seafood instead of meat. The Australian concept of seacuterie – salmon pastrami, octopus salami, cured tuna, smoked oysters, pickled anchovies and caviar – will push traditional salamis and pâtés off the menu.

Accompaniments include aïoli, lemon wedges and sea ingredients such as kelp, algae, samphire and nori. We think it’s a great way to eat less processed meat and enjoy the recommended two portions of fish each week. Just keep an eye on the salt.

Conservative estimates say we bin 1.3 billion tonnes of food each year, globally, and new research suggests that figure could be doubled. Around a quarter of this – comes from leftovers where we’ve cooked too much.

So get into the habit of making nextovers… Instead of binning uneaten food (even if there isn’t enough for a complete meal), resolve to use it as a base for, or addition to, tomorrow’s supper. It’s as simple as turning bolognese into a con carne by adding kidney beans and chillies.

As well as preventing binned food ending up in landfill (where bacteria break it down and generate climate-changing greenhouse gases), you’ll save time and money. It puts nutrients into our body rather than the bin, too. That’s four easy wins!

Anyone fancy edible spoons made from rice flour, wheat and sorghum, straws that come in a variety of flavours, or drink pouches made from seaweed and other plant materials? Packaging as we know it is changing. Researchers from the University of Nottingham have already developed a 100% biodegradable and edible alternative to clingfilm that’s made from carbohydrates and proteins.

One easy way to embrace the trend is simply to snack on more fruit and veg instead of crisps, biscuits or sweets. Apples, pears, grapes, peppers and cherry tomatoes all come with a natural packaging you can eat – it’s called the skin! – but do buy them loose.

This taps into the desire to reduce food waste by eating up food before it’s passed its use-by date and unsafe to eat. But the concept also includes ‘root to stem’ or ‘nose to tail’ cooking – eating the parts of food we often throw away.

For example, you might turn butternut squash seeds into a snack, add broccoli stems to a stir-fry, or steam chopped cauliflower leaves. The concept is already becoming mainstream – MasterChef often includes a ‘scraps’ challenge, where chefs create a dish from trimmings that usually go in the bin. Zero-waste restaurant Silo, which opened in London in November (silolondon.com), is leading where others will surely follow.

More of us will be bypassing the booze aisles in favour of alcohol-free options. It helps that traditional distilling methods are being used to create plausible non-alcoholic alternatives, such as the Seedlip range, which are designed to be drunk with a mixer.

Supermarket reports also confirm a greater focus on flavoured drinks rather than alcohol. Benchmark, a global hospitality company, suggests new fruit juice flavours, such as prickly pear and dragon fruit, will be whetting our appetite in 2020. Check labels, though, as zero alcohol doesn’t mean zero calories or sugar!

While peanut, almond and cashew butters are likely to remain popular, look out for watermelon or pumpkin seed, macadamia nut and even chickpea butters.

We don’t need perfectly curved bananas or round tomatoes to enjoy them. Expect to see more misshapen fruit and veg on sale.

Using chilli to add punch to dishes is having a moment. As a wider range becomes available, hot sauces and chilli flakes are the new alternatives to salt for adding flavour.

Manuka honey, coconut nectar, agave syrup and molasses have been big news. The new kids on the sugar block include syrups made from monk fruit, pomegranate, dates, sweet potato and sorghum. Remember, they all still count as free sugars, though, so should be limited.

Just as we’d got used to spelt, buckwheat and rye, new flour varieties made from cauliflower, bananas, tigernuts and teff caught our attention.

Although their effectiveness is still on trial, CBD oils trended last year. In some parts of the world CBD is being added to food and drink, so expect it to pop up in mainstream products from tea to tonic water. 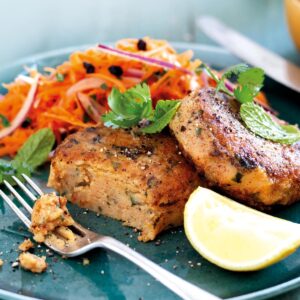 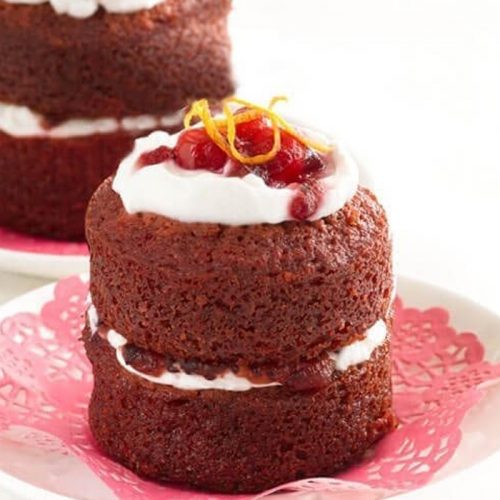 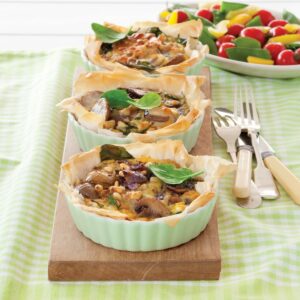