The rise and rise of the gluten-free diet 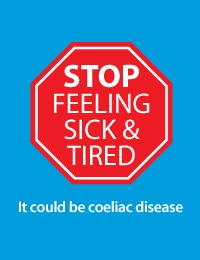 Next week is Coeliac Awareness Week. It’s fair to say that most of us are a lot more aware of coeliac disease – and the related gluten-free diet – than we once were. When we first wrote about the disorder in Healthy Food Guide back in 2006, we had to start from scratch and explain what gluten was and where it was found, and gluten-free bread was not often to be seen in the supermarket.

Back then gluten intolerance, as separate from coeliac disease, was not really recognised – you either had coeliac disease or you didn’t. There was no real credence given to the possibility that gluten could affect people in various ways, short of the permanent autoimmune disorder known as coeliac disease. Now, this is a much more widely accepted idea. Research in this area is ongoing, but one thing is certain: we all know more about gluten than we once did, and chances are we know at least one person who is following a gluten-free diet.

For coeliacs themselves, the focus in recent years on gluten has been both a good and bad thing. Talking to people with long-diagnosed coeliac disease, they are quick to say there are lots more options for them now, compared to the ‘bad old days’ when gluten-free foods had to be bought on prescription! There’s a huge range and variety of gluten-free products on the shelves, specialist departments in supermarkets and indeed, whole specialist stores. Choices in restaurants and cafés are wider and cooks and chefs are more accommodating than ever. This is all wonderfully positive.

The downside for some properly diagnosed coeliacs is that gluten-free diets are sometimes promoted or adopted for faddish reasons, leading to a wider general belief that everyone who follows a gluten-free diet is doing it to be trendy, or because their acupuncturist’s naturopath told them it would be a good idea. This is hugely unfair to coeliacs. The only treatment for their disease is a permanent, lifelong and strict gluten-free diet. That means – unlike people with a gluten sensitivity, for whom a little gluten might be okay – not even a crumb of gluten-containing food can be eaten.

Coeliac Awareness Week is a good time to familiarise ourselves with this issue. Coeliac NZ, the organisation which supports coeliac sufferers and others on gluten-free diets, says that one in 100 Kiwis suffers from the disease. However, four out of five of these people don’t even know they have it. They may just be walking around feeling tired and unwell, without really knowing why, and thinking that is normal. The theme for this year’s awareness campaign is ‘Stop Feeling Sick & Tired’. They are urging anyone who feels tired for no reason, lacking in energy and generally unwell to see their doctor and ask for the simple blood test which can detect coeliac disease. They warn against starting a gluten-free diet before being tested, though, as this can interfere with the reliability of the test and mean you might not be able to get an accurate diagnosis.

For more information about coeliac disease, visit www.coeliac.org.nz. And to learn all about new and interesting gluten-free and allergy-friendly products, come along to the Gluten Free Food & Allergy Show. The Healthy Food Guide team will be there, and we look forward as always to chatting with you. 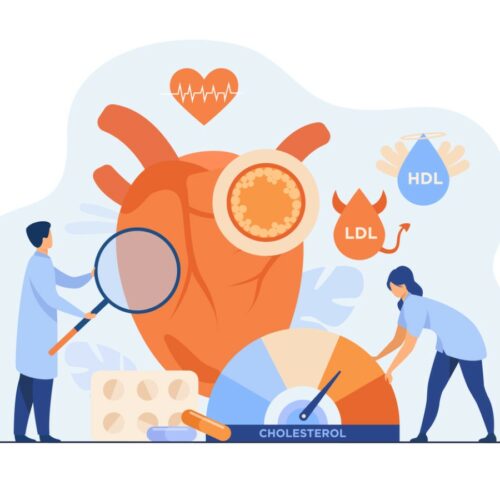 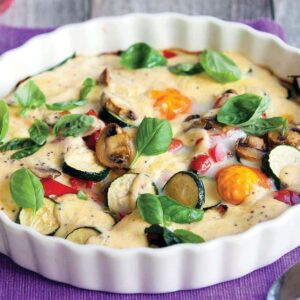 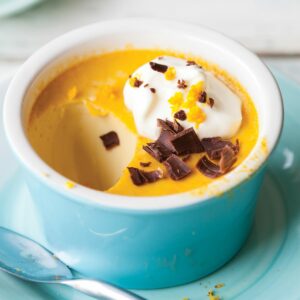 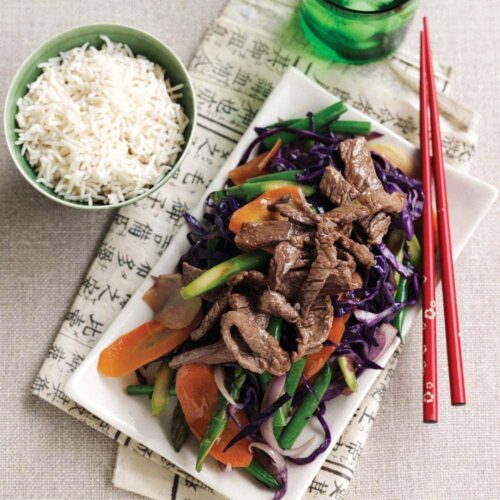