Why you should eat kumara 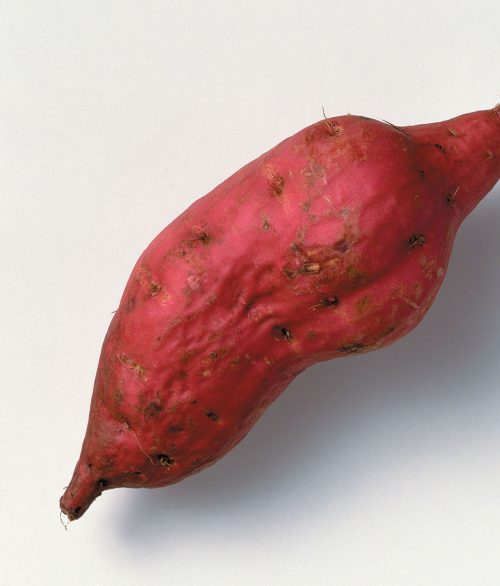 In New Zealand, kumara is an age-old crop which remains a firm favourite – with good reason.

Maori have grown kumara extensively since bringing it to New Zealand over 1000 years ago. They showed great skill cultivating and storing kumara, and managed to control the potentially devastating kumara caterpillar by using tamed black-backed seagulls. The original kumara were very small but in the early 1850s, a larger American variety was quickly adopted for its superior size and flavour.  The majority of kumara are grown in Northland where the soil and climate are ideal. In other countries, kumara is known as sweet potato.

About 1/2 cup of boiled kumara (100g ) provides around 300kJ energy, virtually zero fat, 1.8g fibre and small amounts of a wide range of vitamins and minerals. In general, the stronger the colour of a fruit or vegetable, the higher the antioxidant content. This applies to kumara which are generally a good source of a range of antioxidants. Other constituents in kumara have been shown to have anti-cancer and anti-coagulant properties (ie. it stops blood from clotting).

Kumara will retain their flavour and freshness for a week or two after purchase if you keep them in a cool, dark, well ventilated place. Don't store them in the fridge and keep them out of warmer temperatures to avoid sprouting. As with potatoes, if you peel the skin and throw it away, you're throwing away some of the goodness (fibre, vitamins and minerals), so just give kumara a good scrub and trim any bruising or woody bits. Kumara can be used as an alternative in any recipe that uses potatoes. You'll find they generally cook a little quicker than potatoes. 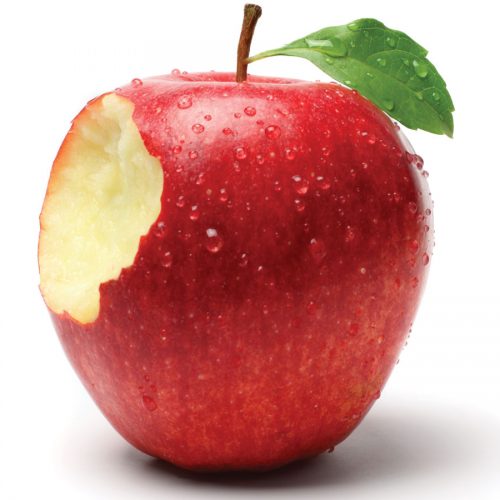 I’ll have the apple please, with extra bacteria 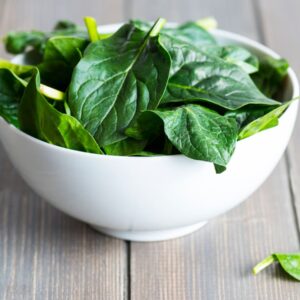 Popeye should have kept it raw 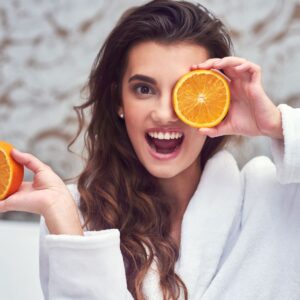 A simple guide to antioxidants 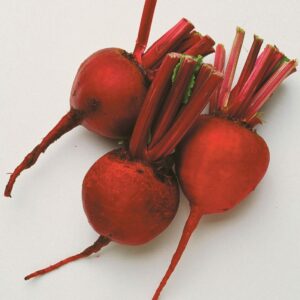 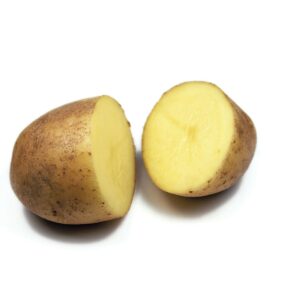 Why you should eat potatoes