How salt can make us overeat 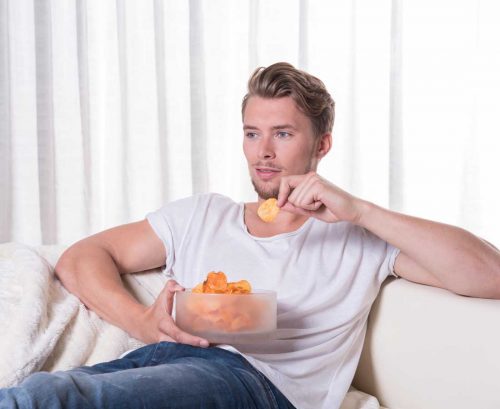 When salt combines in a food with fat, it can override fat’s normal ability to give us that feeling of fullness. Welcome to the world of ‘passive overconsumption’.

Most of the salt we consume in everyday eating has been added to food during manufacturing. This contrasts with the small amount of salt naturally present in most foods — or to the salt we add at the table, or while cooking.

Salt can be a very desirable taste. It doesn’t just help preserve foods: it makes them more palatable, which is why it’s commonly added in processed foods.

Combining salt and fat together is a potent combination in helping promote ‘passive over-consumption’ of foods — that is, making us eat more than we normally would. Just think of how moreish salty chips can be.

Having a greater liking for salty and fatty foods is associated with eating more kilojoules overall, as well as uncontrolled eating, and children being overweight. In fact, the link between the level of saltiness and the overconsumption of food is now seen as stronger than having a liking for sweet and fatty foods.

Teasing out further how salt may influence the over-consumption of fatty foods, sensory researchers from Deakin University recruited 48 healthy adults to take part in a tasting panel. Over a series of four lunchtime sessions — and following on from consuming a standardised breakfast that morning — each person ate a meal of macaroni and cheese, where the fat and salt content had been manipulated. The four meal combinations were:

The study encouraged the participants to eat as much as they wished until they felt full.

It took into account factors such as eating rate, meal agreeability, and the participants’ ratings of their own hunger and fullness.

Salt and over-eating: the results

The study found participants consumed 11 per cent more kilojoules when the meals they ate were high in salt. Interestingly, this happened whether the fat content of their meals was high or low.

The fat content of the meal didn’t mean people ate more food by weight. It was because of the foods’ greater energy density that they consumed more kilojoules.

People who were considered to be sensitive to the taste of fat ate less of the high-fat meal, but only if it was also low in salt. The ways people rated their hunger before, and their fullness after, each of the four different meals were similar — and not affected by the meals’ fat/salt composition.

What it all means

This small-scale laboratory study suggests the saltiness of food can influence the passive over-consumption for foods high in fat. At a time when there are too many discretionary food choices available that meet the criteria for being high in fat and salt, this research helps explain why such food could be an important driver of excessive eating and subsequent weight gain.

Whether adding salt at home to foods low in fat like vegetables would give a similar, but much more favourable, result of passive consumption — people eating more veg — would be an interesting research question to explore.

How to cut down on salt

Is salt making you overeat? Try these low or no-salt tips to cut down.

No more than 2000mg a day sodium is the recommended limit 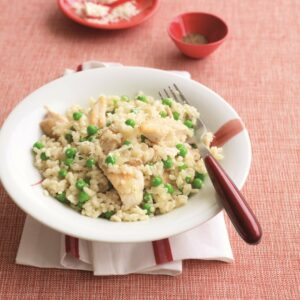 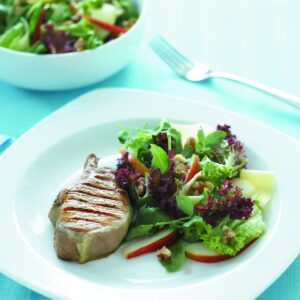 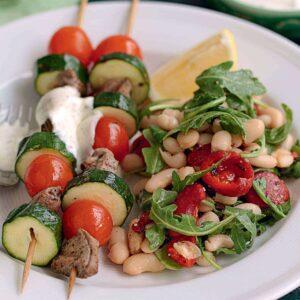 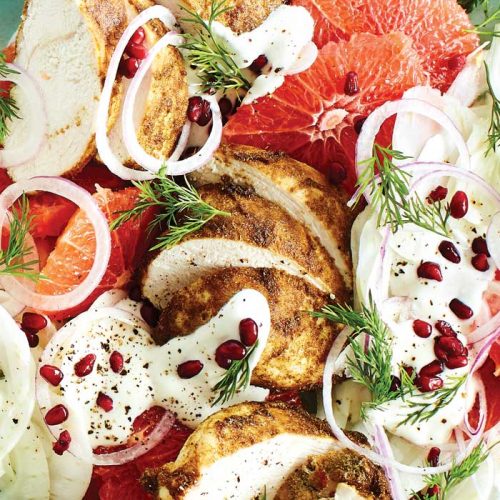 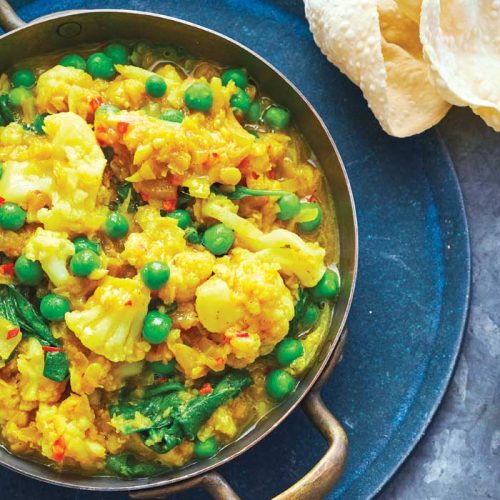 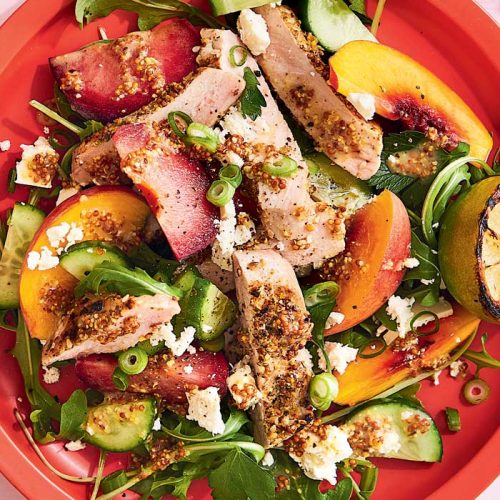