Why I’m going vegan for a week 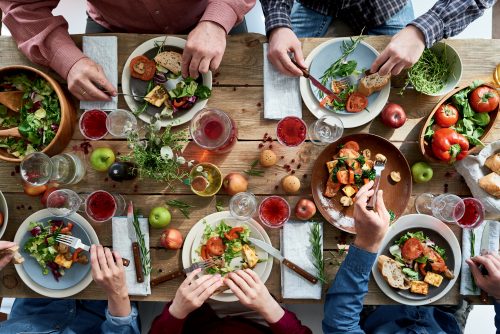 “Why?” That was the main thing people said when I mentioned I was going vegan for a week. Closely followed by: “Rather you than me!”

I can’t say I’m surprised. I would have much the same reaction myself, being an omnivore and a professional eater. I am on record many times saying I don’t believe in giving up any foods. So why would I want to give up animals?

Really, this is about curiosity. As a food writer and journalist, it’s part of my job to be curious, and so when the team from SAFE approached me and suggested I give their “100% vegetarian challenge” a go, I thought it would be interesting to be curious for a week. (The SAFE challenge is for a month, but I can only really commit to a week when I don’t have too many work events on or recipes to develop. I hate wasting food).

I can’t say I’m not anxious. Not because of the lack of meat – I already consider myself to be a plant-based eater; I also just happen to eat meat, chicken and fish. I could give up animal flesh without too much pain. I was really more worried about the lack of eggs (which I eat every day) and cheese (which I love). Vegan cheese alternatives I had previously tried were depressingly un-cheese-like. I have never investigated egg alternatives. My go-to quick meal bases would have to be retired for a week.

In preparation I surveyed my kitchen. I ate myself out of milk, yoghurt, eggs and chicken. I put the beautiful steak I’d been sent in the freezer; the cheese and butter at the back of the fridge and retired the milk chocolate. I had no wine in the house, which turned out to be a good thing; wine production can involve eggs and/or fish so only some wines are vegan-friendly. My favourite bread turned out to be off the list, too: dairy-free and gluten-free, the label tells me, but the ingredients list revealed egg white.

Some vegan-friendly items I already had: tofu, tempeh, nuts, seeds and oats, and I’d been sent some PR samples of coconut yoghurt and coconut milk. And sitting in my fridge, courtesy of the SAFE people, some vegan nut-based ‘cheese’ from Savour, which actually resembles real cheese. I also have an array of vegetables, as per my regular diet.

A browse through some recipe books and a shopping trip later, I’m ready to go full-on vegan. But not before one last omnivore’s feast: dinner at a favourite local restaurant  This special meal had been organised for some time. It just so happened that it coincided with my last night of food freedom. A vegan’s nightmare, the meal included tiny, succulent quail, beef tartare with impossibly light and crispy beef tendon, pork, venison and more. I’m glad I wasn’t vegan last night, although I’m sure I’d have eaten imaginatively. But for now, it’s time to go animal-free. 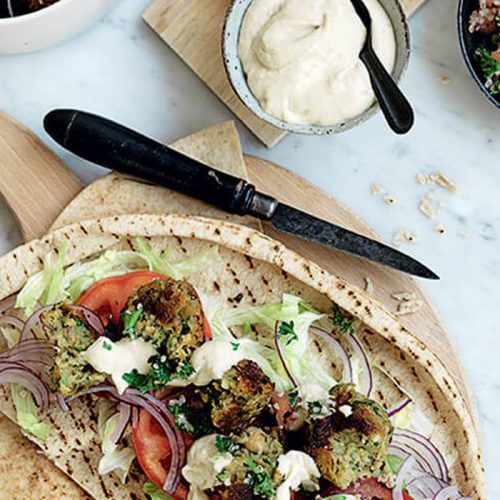 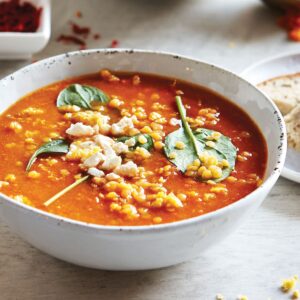 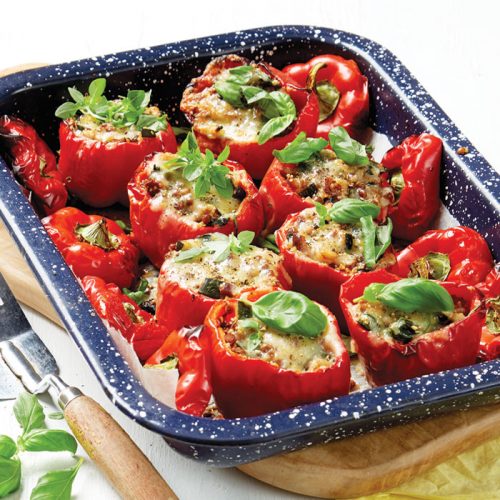