Day 7: What I’ve learnt from a week of vegan eating 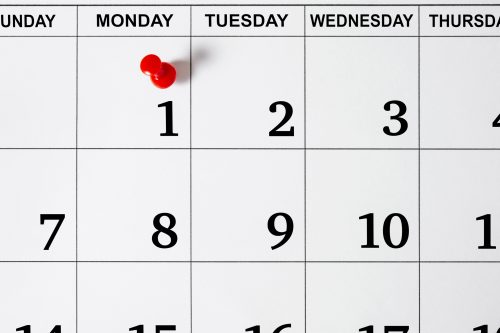 A week of vegan life is not long enough to get a real sense of what it would be like to eat and live this way full-time. I only had long enough to try a little bit of eating out; a few new products and a little bit of recipe experimentation. I hardly scratched the surface of veganism. I didn’t even get into other aspects that aren’t about food: clothing and cosmetics, for example.

That said, I did learn some interesting things.

I enjoyed the creative challenge of cooking without animal products. I came up with several really tasty recipes (if I say so myself), I rediscovered old friends (tempeh!) and made new ones (coconut yoghurt – dangerously delicious). I found the lack of go-to flavour punches, such as cheese, made me appreciate the flavour of vegetables more. I ate more nuts and legumes than usual, so probably had a bit more fibre in my diet (both good and bad, for me).

I also enjoyed trying some delicious vegan food when out and about. I ate dishes that were every bit as delicious as non-vegan meals, dishes I reckon even committed carnivores would go for. I’ll keep trying these after the experiment. I think chefs and creative foodies are doing some clever things in the plant-only dining space. It’s a trend I hope continues.

I enjoyed celebrating plants. This is something I do all the time anyway, but when you’re eating only plants it’s unavoidable that you’re going to eat more. The experience highlighted to me that I could include even more plant food, easily.

I didn’t enjoy restricting my diet, though. I found it odd that even by the first couple of days, my mindset had shifted. I was having to scrutinise ingredients lists when shopping and make calls on whether I was allowed or not allowed to eat something. I had to turn down food offered to me at functions. I had a mild panic when out when I couldn’t find a healthy food outlet with vegan options. Even though most vegans don’t do it for weight loss, I found myself experiencing a kind of dieting mindset. It really brought home to me something I talk about in my speaking and write about in my columns: restriction of any kind is not so healthy for our heads; it interferes with the natural enjoyment of food and being able to really listen to our bodies.

I’m sure vegans will not be happy with me saying that. I’m absolutely not making a judgement on those who choose to avoid animals for ethical reasons. I respect that choice and I believe there are some valid concerns when it comes to the impact that raising animals for food has on the environment.

It’s just that for me, I think a better approach is to still eat a little of everything, not too much of anything, but to do it in a considered and conscious way. Eating more plants and fewer animal products is a healthy and ethical way to go – good for us and for the planet. But for me it won’t be all or nothing. I still want to eat for pleasure, and pleasure for me often comes in the form of cheese.

I was interested to read in the New Zealand Listener during this experiment a piece on the growth of synthetic meat and milk, and how these are hot in the world of food technology right now, touted as the solution to feed the world into the future. I don’t know about that. But I do know that synthetic meat holds zero appeal for me. I’d rather eat less meat, but better quality, than go for a processed food made in a lab. I preferred the philosophy of another movement also mentioned in that same article: reduceatarians.

Reduceatarians aim to reduce their consumption of animal products rather than eliminate them completely. They acknowledge that ‘all or nothing’ isn’t ideal, and are also inclusive of vegans and vegetarians. I like this.

So, I’m not converting to being vegan. But, I will continue to enjoy plant-based meals regularly. And I’ll think carefully about the animal products I do eat. I don’t want to give up my eggs or cheese, but I do want to buy consciously and carefully. 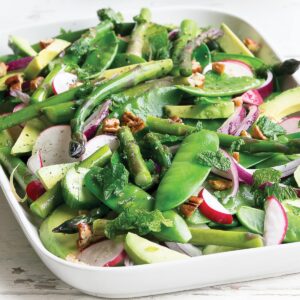 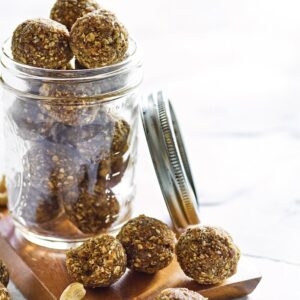 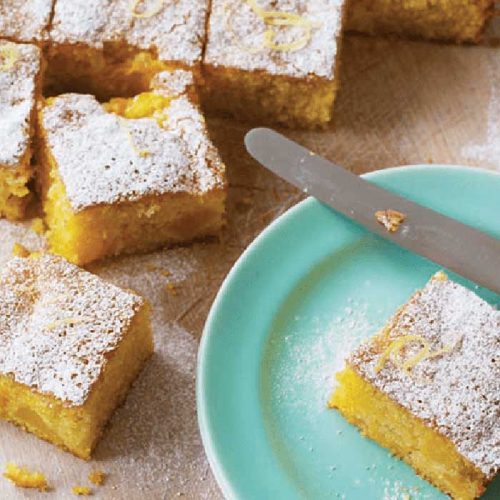