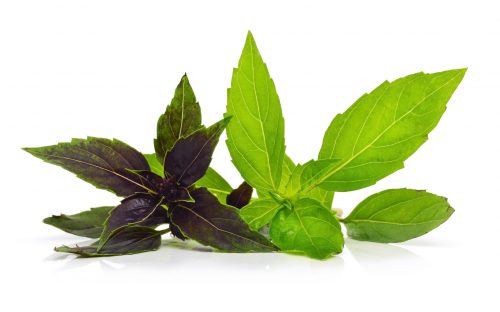 Basil contains useful amounts of antioxidants such as vitamin A.

Thai basil is a Southeast Asian plant from the mint family. It has a similar aroma to sweet basil but has smaller leaves, with purple stems and veins. It has a bold, spicy, liquorice or aniseed flavour.

The herb is used extensively in East and Southeast Asian dishes but also works surprisingly well in dishes normally suited to sweet basil, such as caprese salad, pesto or ratatouille, or as an addition to tropical fruit-based desserts.

Sow Thai basil seeds in pots from late spring to summer and transplant the seedlings.

Lebanese cucumbers are low in kilojoules (about 50kJ per cucumber) and are about 90 per cent water. They contain more calcium (about 55mg each) than other cucumber varieties.

Lebanese cucumbers, which are hybrids, are sweeter and thinner skinned than other slicing types. They are low in acid, with a pleasant, mild taste that harmonises well with tomatoes, mint or yoghurt.

Lebanese cucumbers have smaller seeds than other varieties, and there’s no need to peel them, making them an easy addition to salads and sandwiches. Try them in cold soups, such as gazpacho, mix them with yoghurt as an accompaniment for curries or Middle Eastern dishes, or peel them into ribbons as a filling for Vietnamese rice paper rolls.

Plant Lebanese cucumbers in full sun in well-drained soil. With the right care, they are a prolific crop.

Two radishes have around 25kJ. They contain some vitamin C and antioxidant anthocyanins.

Radishes are a root vegetable from the mustard (Brassicaceae) family, commonly eaten raw in salads. There are a variety of radishes but Kiwis are most familiar with the small red ones with white flesh. These have a crisp, crunchy texture and a mild, peppery taste.

When choosing radishes, go for the smaller ones as these tend to be crisper.

Radishes are great raw, sliced up in salads, grated in coleslaw or as cheerful garnishes, but they can also be gently fried, grilled or roasted. You can use radish leaves in salads, soups and stir-fries.  Some leaves can be a bit prickly but there are varieties bred for their smooth ‘hairless’ leaves.

Growing radishes is easy and seedlings emerge fast, so they’re a great crop to introduce children to gardening. Plant all year round. 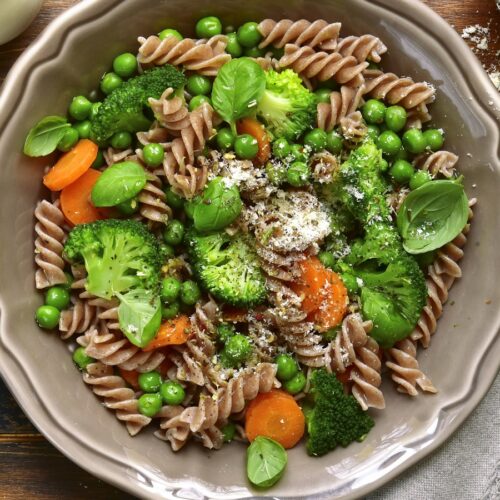 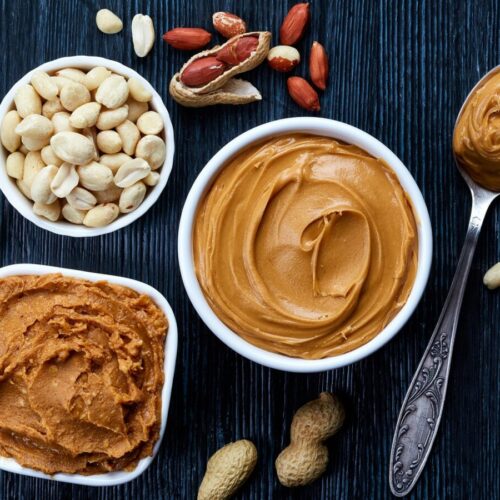 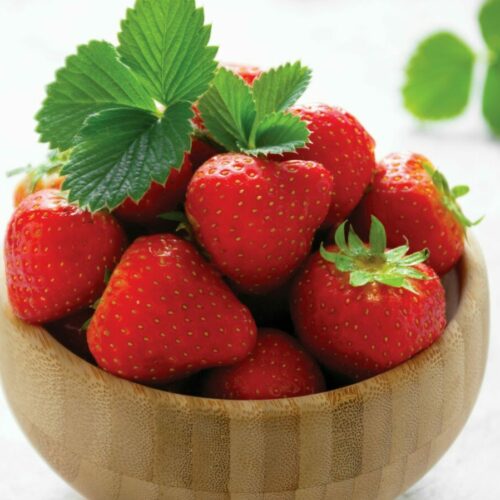 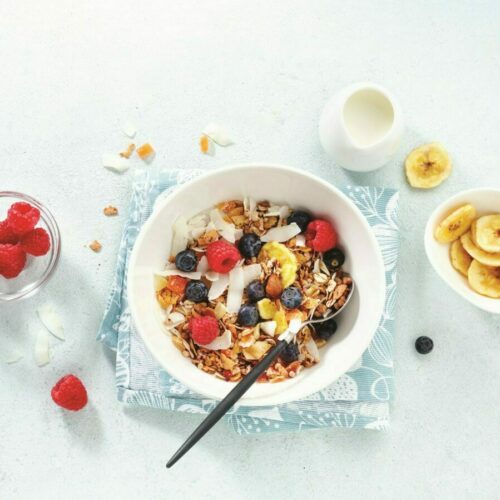 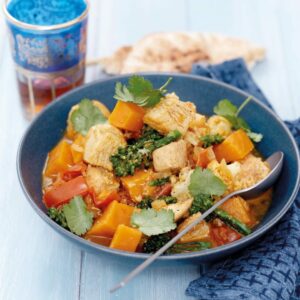 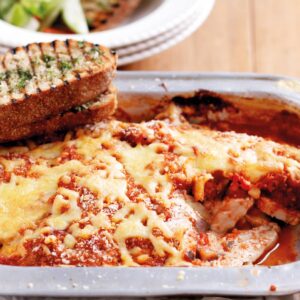 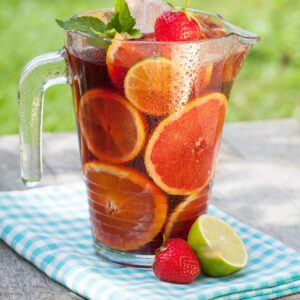