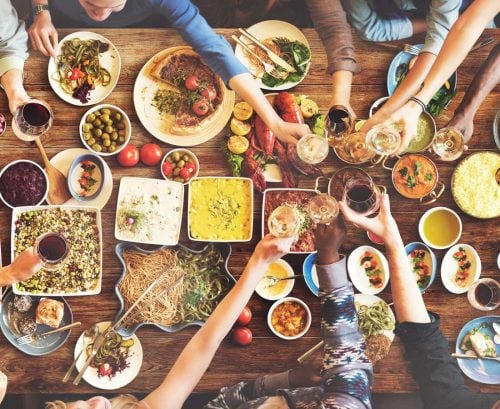 A healthy diet may reduce a person’s risk of dying prematurely, even if they have overweight or obesity, according to new Swedish research.

The study, published on PLOS Medicine, suggests people who eat a healthy Mediterranean-style diet were at lower risk of all-cause mortality, including cardiovascular disease (CVD), regardless of their body mass index.

High BMI, within the range for obesity, is normally associated with higher all-cause mortality, the researchers say.

“Higher body mass (BMI) accounted for 4.0 million deaths globally in 2015 and more than two-thirds of those deaths were due to cardiovascular disease (CVD).”

But the study found people with obesity, who ate a healthy diet rich in vegetables, fruit and whole grains, did not have the same increased risk of premature death.

However, study participants with obesity who ate healthily did still suffer a higher risk of early death from CVD than ‘normal-weight’ participants who ate the same, but the differences were ‘modest’.

“These results indicate that adherence to healthy diets, such as a Mediterranean-like diet, may be a more appropriate focus than avoidance of obesity for the prevention of overall mortality,” lead author Karl Michaëlsson says.

Interestingly, the researchers found people who didn’t eat a healthy diet but had a ‘normal’ BMI, still had an elevated risk of dying prematurely, despite being what is considered a ‘healthy weight’ range.

The study was an observational design and relied on self-reporting, so more investigation is needed to replicate the findings.

A Mediterranean-style diet involves eating mostly vegetables, legumes, fruit, unrefined grains, nuts, seeds and olive oil with a moderate intake of fish, eggs, chicken and dairy, and small amounts of red meat, if you like.

Healthy Food Guide recipes are based largely on the principles of a Mediterranean eating style. 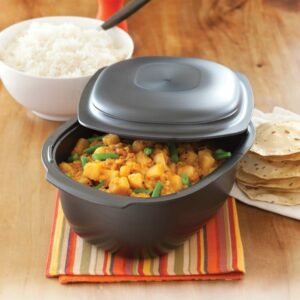 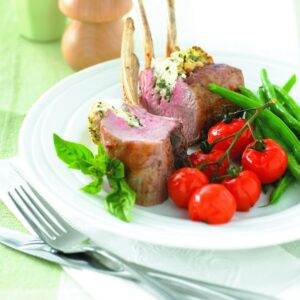 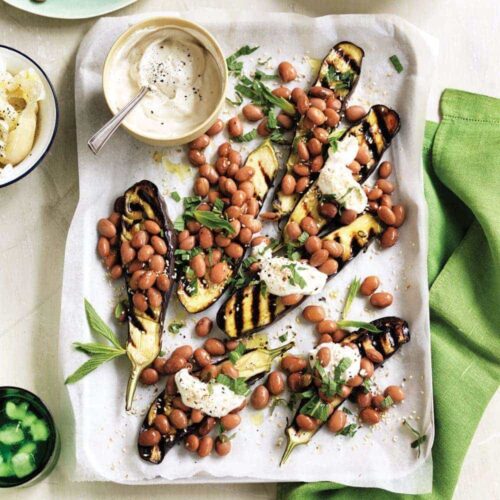 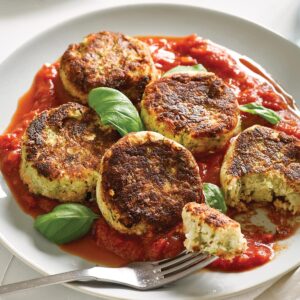 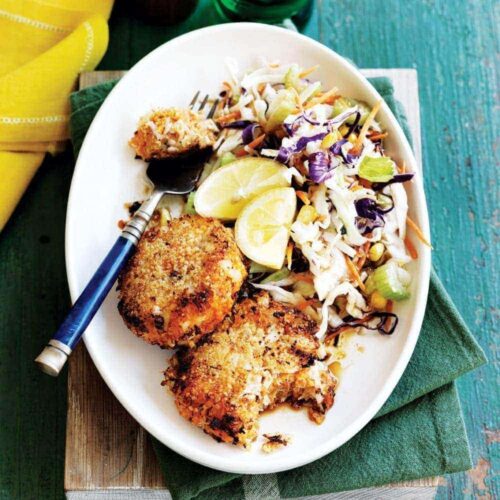 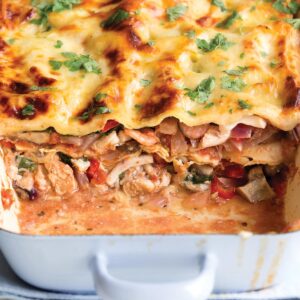 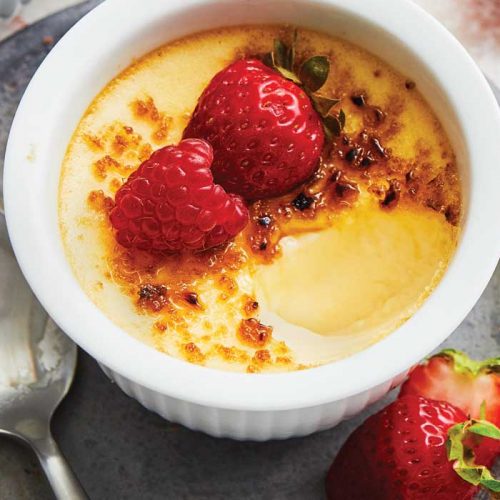 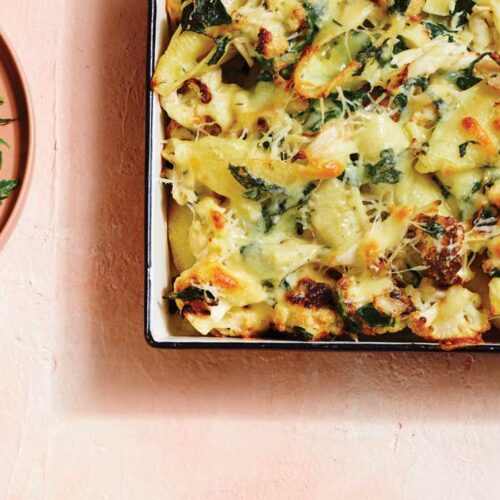 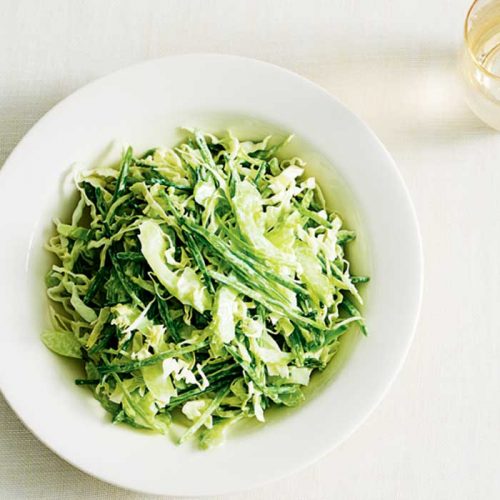