Waste less, save more: How to throw away less food 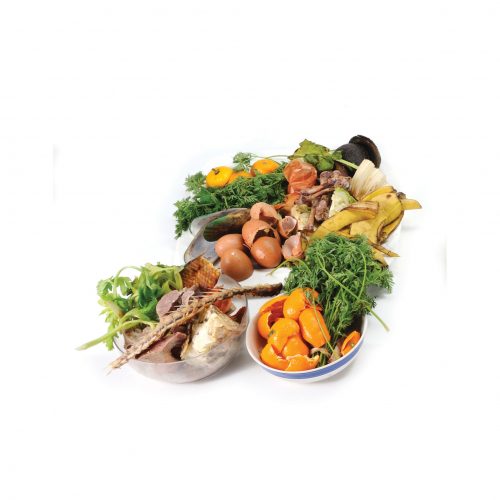 We routinely throw away food that’s good to eat — we feel bad and it costs us money! Niki Bezzant shares tips on how we can avoid this.

Food wastage is a major problem around the world. It’s estimated that a third of all food produced for human consumption is wasted.

You wouldn’t willingly throw your money into the rubbish bin, but Kiwis do just that; the average household throws out $563 worth of food a year. Collectively, that’s 122,547 tonnes of food — worth about $600 million.

Some food waste can’t be avoided — such as banana skins and egg shells — but nearly half of what we throw away could still be used.

The Love Food Hate Waste campaign is being run by 60 councils across the country to encourage us to think about how to waste less food. Similar campaigns overseas have resulted in significant reductions in food sent to landfill, e.g. by 18 per cent in the UK. If we did the same here, we could save 41,000 tonnes of food from going to landfills in a year.

What do we throw away?

Love Food Hate Waste researchers got their hands dirty, literally, to find the answer to this question. They delved into the bins of 1400 households to see what went into the bin — with some startling results. The average household throws away 2.84kg of food waste, of which just over half is avoidable, meaning it could have been eaten at some point. That avoidable food waste is worth $563 a year.

The most common avoidable food waste was bread, which makes up 10 per cent, followed by leftovers at eight per cent. Fresh vegetables and fruit make up most of the rest (see Top 10 things Kiwis throw away, below).

Why do we throw food away?

According to other Love Food Hate Waste research, Kiwis feel bad about wasting food — 89 per cent of us say it feels wrong, and 82 per cent say waste reduction is an important issue. But we still struggle with what to do, and some of us are in waste denial. When surveyed, people believed they threw away food worth about 5 per cent of their weekly food expenditure (worth about $390 a year). But the rubbish bin audit revealed it to be much more (over $500).

The main reason for food waste in Kiwi households is leftovers not being eaten or re-used, or food in the fridge or freezer going off. People in the ‘high food wasters’ category — about 27 per cent of households — are not as good at making up meals from what they have at hand, or at making just as much food as they need. They’re also less likely to put leftovers in the fridge or freezer after a meal. People who waste more food are also much more likely to throw out food when it hits its ‘best before’ date.

The good news is it’s easy to avoid throwing too much usable food away. We’ve got some tips.

Here are the top five foods that are wasted because we don’t realise they’re edible. All these can be chopped and added to stir-fries, soups, casseroles and stews. What’s more, the stalks are just as nutritious (sometimes more so) than the main part of the vege!

Use by vs best before

What do they mean?

This is stated on the packaging of foods that must be eaten before a certain date for food safety reasons. Foods should not be eaten after the use by date and can’t legally be sold after this date because they may pose a food safety risk.

Top 10 things Kiwis throw away and simple tips to avoid it!

Try our recipes for using up some of the most commonly wasted foods:

How to cook stock 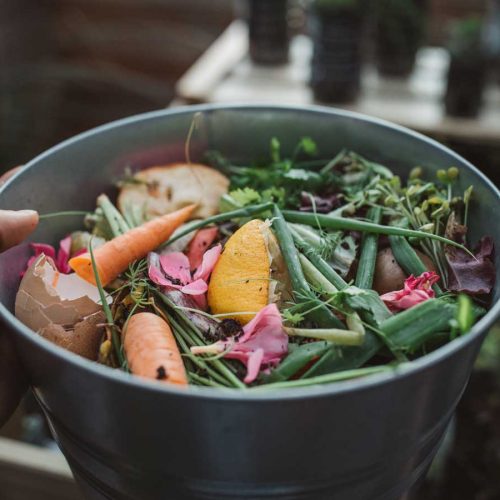 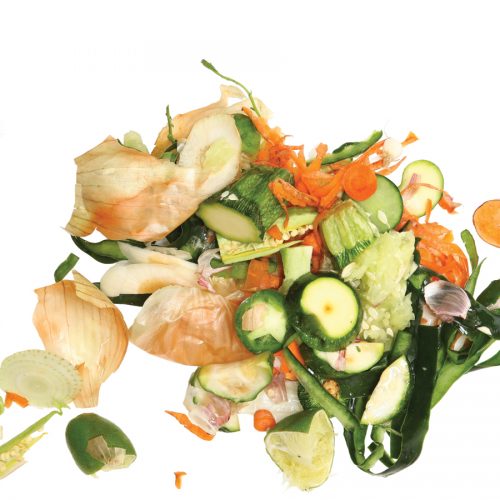 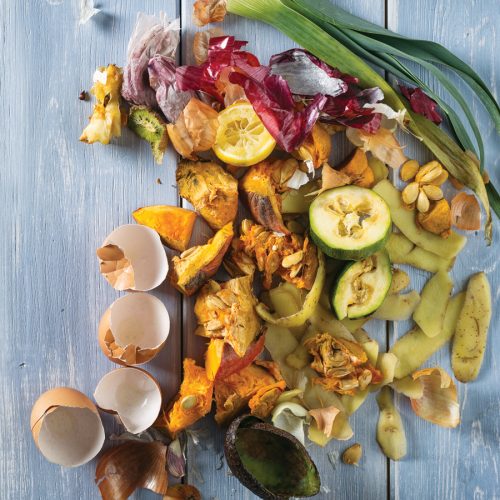 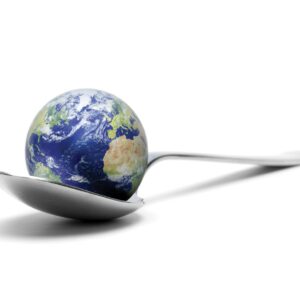 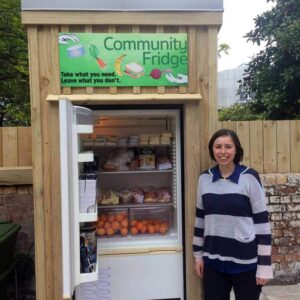 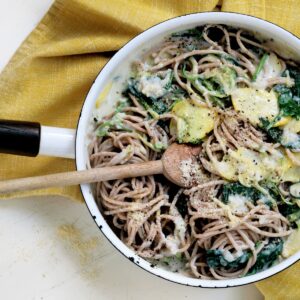