If you experience brain fog, gluten is unlikely to be the culprit, unless you have coeliac disease, new research shows.

It has been suggested a gluten-free diet may help some people with ‘brain fog’ in middle age, but an observational study has found no evidence of benefit for cognitive function in people who don’t have coeliac disease.

The study of 13,494 gluten-tolerant women found no significant differences in test scores between those who consumed high amounts of gluten over 25 years and those who avoided or limited gluten.

The Harvard Medical School researchers say their results do not “support recommendations to restrict dietary gluten to maintain cognitive function in the absence of celiac disease or established gluten sensitivity”.

Gluten-free diet on the rise

Gluten avoidance in the general population, who don’t have coeliac disease, has increased in the last decade, with many believing it helps with weight loss, metabolic syndrome and intestinal symptoms, the study published in JAMA says.

“However, many of these putative benefits lack consistent evidence. In fact, several studies have raised nutritional concerns, given that some gluten-free foods tend to contain less protein and fibre but higher saturated lipids and sodium than non–gluten-free foods,” the researchers say.

The idea that gluten can affect cognitive function has also become popular, recently, but the researchers say their findings do not support this theory.

“Our findings suggest that restricting dietary gluten for the purpose of maintaining or improving cognition is not warranted in the absence of coeliac disease or established gluten sensitivity.”

Some of the study’s limitations include that it was observational, so can only prove a link rather than cause and effect, and the participants were women from similar backgrounds. This means further investigation in other populations is needed, ideally through longitudinal studies.

The benefits of whole grains

If you don’t have coeliac disease or a gluten sensitivity, Healthy Food Guide recommends not avoiding gluten, as it is found in many nutritious foods that are key to a healthy diet, such as whole grains.

Whole grains are an excellent source of fibre which is essential to gut health which, in turn, plays a part in brain health.

Diets low in whole grains have been associated with an increased risk of a wide range of diseases and premature death.

A study in the Lancet found evidence higher intakes of dietary fibre and wholegrain foods protects us against diseases including colorectal cancer, heart disease and type 2 diabetes.

5 delicious wholegrain foods to add to your day

Oats make delicious porridge, Bircher muesli, or a base for homemade cereal. And they’re great in baking or crunchy fruit crumbles.

Brown rice is nuttier and more flavoursome than white and is a great accompaniment to curries or stir-fries. You can even use it in rice pudding! If you like brown rice, you might also enjoy wild rice or black rice which is even higher in fibre.

This tasty snack is a whole grain that’s cheap and easy to make. Just go for plain, home-popped corn to avoid high levels of sodium or added saturated fat.

You can up the fibre of your pasta dinner by choosing a wholegrain version over plain. It’ll taste just as good with your favourite pasta sauce and be more satisfying.

Barley can be used to make soups heartier, added to salads for texture, or instead of rice for risotto. 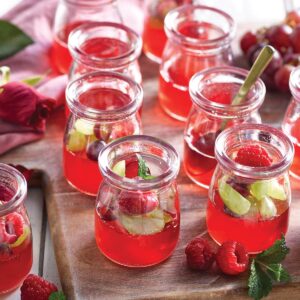 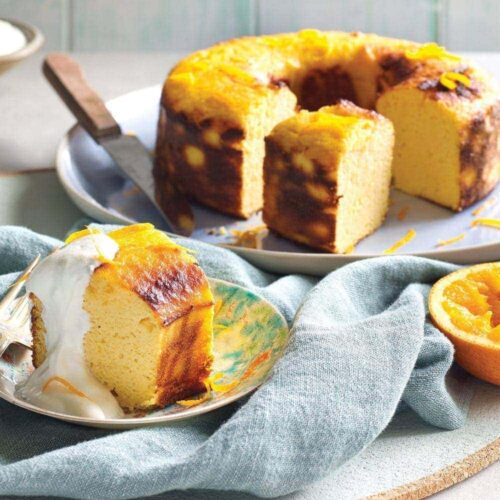